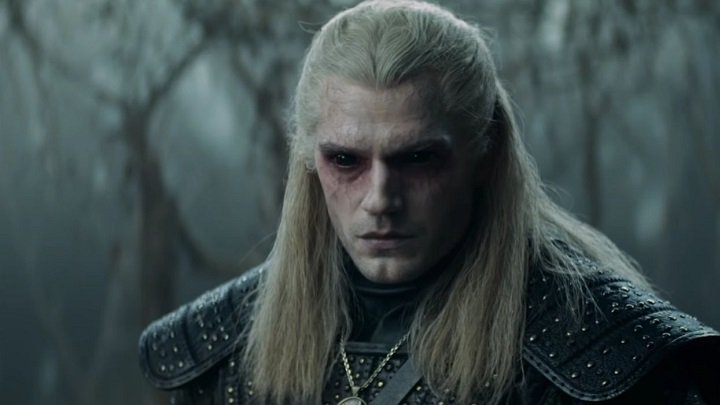 The TV adaptation of Sapkowski's books, although imperfect, has been liked by many viewers.

The first season of The Witcher did not bring shame to the producers, but it did not charm most reviewers. The same cannot be said about the viewers, who have received Netflix's production much warmer. This is the opinion of Internet users, who expressed their feelings about the series on Metacritic, Rotten Tomatoes and IMDB. In the case of the former, out of almost 2,000 reviews, over 1,500 were positive (i.e. at least 7/10), while in the latter, The Witcher was liked by 93% of the nearly 12,000 reviewers. 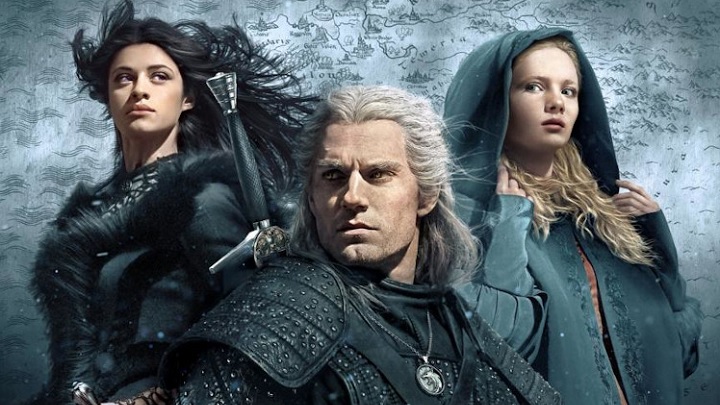 Henry Cavill wasn't the only one who charmed the viewers.

The most prominent among the most frequently mentioned advantages of the series is the main character. For many, Henry Cavill turned out to be the ideal Geralt, and they believe that, according to the numerous assurances from the actor, he made every effort to impersonate his character faithfully. Equally praised is the combat choreography, and often there are compliments for other actors. Among the latter, apart from the aforementioned Cavill, the two main characters were appreciated, namely Yennefer (Anya Chalotra) and Ciri (Freya Allan), but there were also people who loved Jaskier (played by Joey Batey). That's what Josh H wrote about his admiration for Geralt and the company on Rotten Tomatoes:

"Cavill brought Geralt to life in such an amazing way while the two female leads also did a marvelous job. The actor who played Jaskier was typically a scene stealer and the fight choreography was gorgeous . The final three episodes are amazing and would recommend to anyone to watch. Can not wait for season 2 and hope it keeps up this bench mark. If I had a complaint it would be the excessive female nudity. However I guess that can be overlooked when the storytelling is so intriguing and highbrow."

Some Internet users try to hold back their enthusiasm, but still, it is clear that they are satisfied with the TV series. User Tacotruk on IMDB has distanced themselves from both pre-release skeptics and enthusiastic fans. The user appreciated the performance of both Henry Cavill and Joey Batey (especially during the interaction between the characters they played), but they did not like the actors playing Triss (Anna Shaffer) and Foltest (Shaun Doley) and the way Driads were presented. Nevertheless, the user considers the series to be worth watching:

"Now in no way is this show as bad as people thought it would nor is it as good as some of the other reviewers here think it is either. First of, Henry Cavill as Geralt is the best part of this show 100%. No doubt about that. The show is worth watching just for his portrayal. He really cares about the character and it shows." 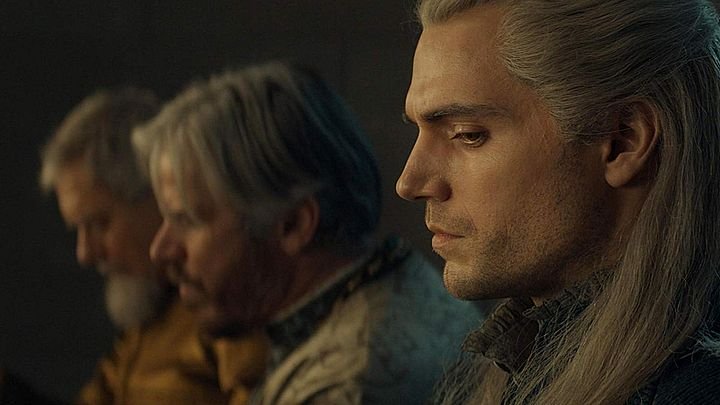 Not everyone enjoyed The Witcher (at least his Netflix version).

This does not mean that the web lacked more critical opinions, although their authors rarely decided to give ratings lower than 6-7/10. This is the case with the review by SirJustin, who appreciates the "production value" of the series at IMDB, but has a lot to reproach the screenwriters:

"I've read books, I'm a fan of video games (especially the 3rd part). So, after binge-watching the entire season 1, I'm really sad to admit that the Witcher TV series is a major disappointment. The root cause of most problems with the series is, without a doubt, bad writing. It is because of poor writing that fantasy series with a great storyline, huge fanbase and developed universe still feels like a B- grade TV production. No matter how much money Netflix has poured into the Witcher series, the lack of character building, the plot-jumping, the laughably unrealistic dialogues - all of it makes it nearly impossible to enjoy the show."

The accusation of the plot jumping in time and space is undoubtedly the most common issue the users have with the production. Admittedly, there were some individuals who did not find the show difficult (even if they did not have contact with Sapkowski's books or CD Projekt RED's video game series) to follow, but the overwhelming majority consider this to be the The Witcher's most serious flaw. It is also supposed to cause other more or less objective shortcomings of the series, such as the not best presentation of the otherwise intriguing world, disturbed by chronological chaos. Some people have not forgotten to mention the Nilfgaard armor, which has long been a thorn in the community's side.

So it seems that The WitcherTV series was much more to the liking of viewers than professional critics, despite undeniable flaws in Netflix's version. This allows us to believe that it is relatively popular, which would guarantee a second season. Fortunately, the producers' comments seem to indicate that they are aware of the weaknesses of their work. Recently, Lauren S. Hissrich assured that the subsequent episodes would present a more coherent story, and Tomasz Baginski made it clear that the oh-so-loved Nilfgaardian armor could be changed.

Netflix will have something to improve in the second season of the series.
movies & tv seriesTV series Metacritic The Witcher (franchise) The Witcher (Netflix series) Rotten Tomatoes reviews (movies and TV series)