Baldur's Gate III went into early access last year and the developers at Larian Studios certainly can not be accused of not communicating with fans. Yesterday we got the 13th Community Update. On this occasion we had a chance to see the Panel from Hell 3, the next installment of a series of streams, from which we can learn a little about the game's progress and meet the developers working on it. The event took place in an unusual form, as the creators played a LARP session, with the audience being able to influence its course. In addition to the interesting show, we also learned about a few novelties which are to be offered by the upcoming Patch 5. The update is expected to arrive on July 13 and before new content the players should expect innovations in the mechanics and qualit-of-life changes. Moreover, Swen Vincke, creative director of the studio, informed that the full version of the title is to be released in 2022.

One of the most interesting announced changes is the reworking of the dice roll system. From now on they will not take place in the background of the adventure, and we'll gain control over them through our spells and companions standing nearby. 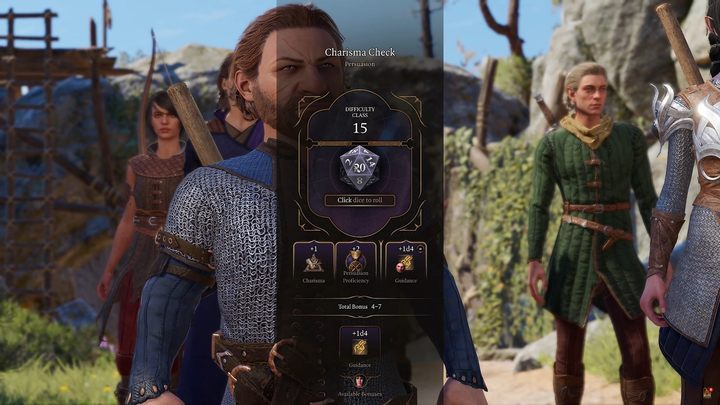 In addition, the game will reward us for role playing. During the creation of the character we choose the background of the character, or who they were in the past - a nobleman, hermit, sailor, etc. The latest update to the game will introduce the secret miniquests associated with our choice, for the completion of which we'll receive points of inspiration or (if we reach the maximum number) experience.

However, this is not the end of novelties. The camping system has also been remodeled. From now on, to make a long rest (which will fully regenerate us), we will have to sacrifice some food, otherwise it will not be so effective. An interesting flavor is also the fact that when we camp we will no longer be always in the forest, and the scenery will reflect the place where we actually are at the moment. 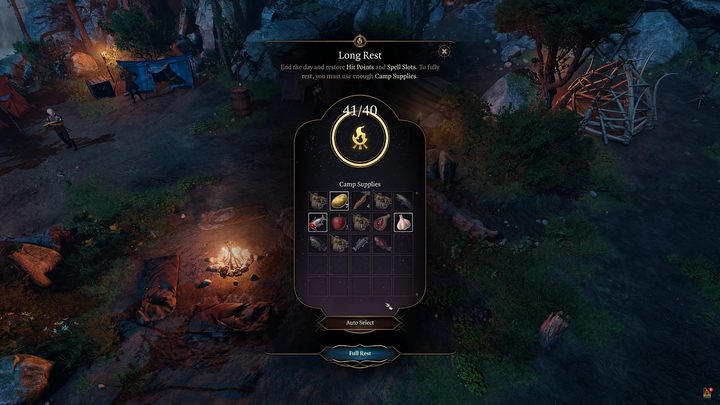 More attention was also paid to the AI of opponents. Now they will try to better choose their targets and spells. In addition, a defenseless enemy will try to pick up some weapons, if they are in his or her range.

Of course, there will be much more novelties. Much attention was paid to one of our companions - Shadowheart. The devs separated the button responsible for jumping and breaking combat, as well as added comments after we tell them to go somewhere (Point and Click dialogue), and those who want to complete the game without killing got the ability to stun enemies.

More details about the new features of Patch 5 can be found here. In addition, below is a video with the statement of Swen Vincke. Note, however, that this is not a full list of changes - this will be known only on the release date of the update.