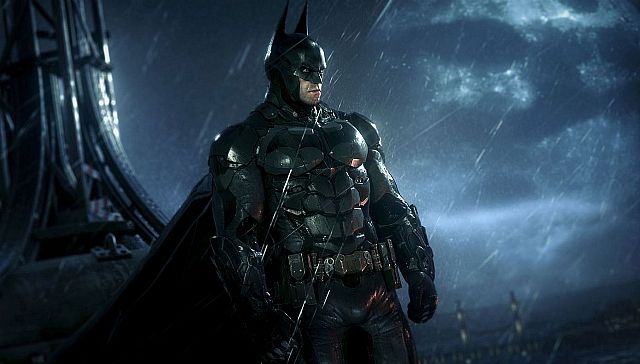 We are going to relive the previous adventures of Batman on consoles at 1080p resolution.

There isnt much time left before the release of Batman: Arkham Knight. After moving the release date, the game will finally hit the shelves in three months time, i.e. on June 23, 2015. The new chapter in the Dark Knights adventures is going to mark the end of his story. Those who havent had the opportunity yet to delve into this world should seriously consider withholding the purchase until the end of this year. According to reports by the Italian branch of IGN, and the information provided soon after by VideoGamer.com, remastered versions of the first two installments of the series will be issued for Playstation 4 and Xbox One in the fourth quarter of 2015. Batman: Arkham Asylum (originally published in 2009), and Batman: Arkham City (published in 2011) are going to get an improved graphic design corresponding to modern standards.

The reports did not mention Batman: Arkham Origins  the only game in the franchise which has not been developed by Rocksteady. We're still waiting for an official confirmation from the authors and the publisher regarding this title.

Batman: Arkham is a series of action games started in 2009.That year Rocksteady released the game Batman: Arkham Asylum which became a huge success thanks to a very smooth and dynamic combat system as well as a captivating story and a multitude of additional activities. The next game in the franchise was released two years later; Batman: Arkham City repeated the success of its predecessor, but unfortunately the same cannot be said for the third installment. Batman: Arkham Origins was created by a completely different studio and was not met with the same applause. The latest and also the last part of the series  Batman: Arkham Knight  will be released on June 23, 2015. Once again, Rocksteady took the reins as the developer. The game will launch for PlayStation 4, Xbox One and PC.