As we wrote yesterday, those who decided to buy Battlefield 2042 in the Ultimate, or the slightly cheaper Gold edition were given the chance to start playing a week earlier than other players. In addition, a 10-hour trial version was unlocked for EA Play subscribers - they can judge for themselves whether the title is worth their money. The fun in the latest installment of the famous FPS series from DICE is slowly picking up pace. 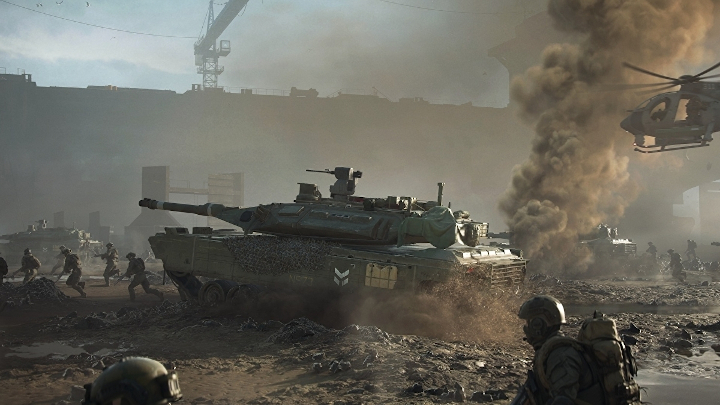 The current version of Battlefield 2042 has some problems.

Unfortunately, when starting the game in Battlefield 2042 you have to take into account the fact that the current version still has a lot of bugs. What bugs? DICE and EA have published a list of those of which they are aware (via MP1st).

More details can be found here.

DICE admits that the published list, although quite substantial, is not complete. It includes only items that have the biggest priority when it comes to fixing. Some of them will be eliminated with the day one patch, which will see the light of day on November 19.

Windows 11 Will Force Us to Use Edge