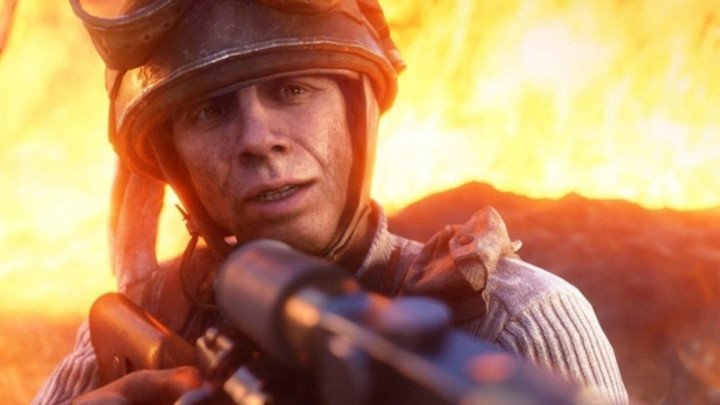 We'll wait at least two more years for the next Battlefield.

Electronic Arts has shared its plans for the development of its popular shooter IPs. We learned that the next installment of the Battlefield series will not be released until 2021 or 2022.

This news will most likely be enthusiastically received by the fans of the franchise, as Battlefield V is doing very well and can keep players entertained for a long time to come. The battle royale (Firestorm) update released in March has rekindled the interest in the game, and now players are eagerly looking for the release of War on the Pacific, the fifth chapter in the development of this project.

In addition, the publisher wants to wait for next-gen consoles to gain a large user base before releasing a new Battlefield. EA also informed that the next installment of the series will focus on network services and offer a lot of new solutions, which have not appeared in the franchise so far.

Electronic Arts can afford to take its time to work on a new Battlefield thanks to Apex Legends. This free-to-play production was a great success for the publisher and gave the company a strong position in the shooter market. Therefore, instead of releasing a new game of this genre in 2020, EA intends to devote the next several months to the development of its hit F2P.

Next year promises to be very exciting for Apex Legends. The game will finally make its debut in China, and become available on other hardware platforms. We already know that there are plans for a mobile release for iOS and Android, but we wouldn't be surprised if the production also visited Nintendo Switch and next-gen consoles (namely PlayStation 5 and Xbox Scarlett).