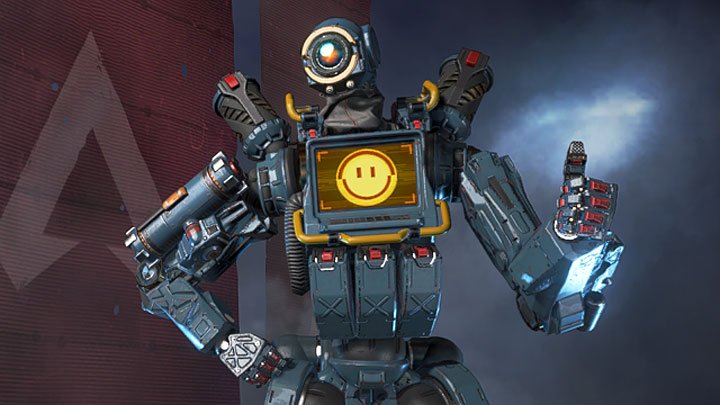 Apex Legends turned out to be a big success for EA.
APEX LEGENDS IN A NUTSHELL:

Electronic Arts boasts that more than 70 million people have played the online shooter Apex Legends so far. The game is unlikely to threaten the titans like Fortnite, but it has won itself a large part of the market and is holding tight to it.

Apex Legends is doing so well that EA has decided to slow down the development of its biggest shooter IP, Battlefield. According to the timetable from previous years, we should receive a new installment of this franchise in 2020. Electronic Arts decided, however, that it would not debut until 2021 or 2022. In 2020, the publisher will focus on promoting Apex Legends.

Let us remind that the February launch of the game was a great success. Apex Legends made the best debut in the history of free-to-play games, earning $92 million in the first month. The golden age of the project came to an end at a rapid pace, as already in April its revenues fell by 74%. It seems, however, that the situation of the game has finally stabilized. The game won't be breaking any more records, but it is still doing so well that Electronic Arts intends to develop it for a long time.

Currently Apex Legends fans are enjoying its third season, which debuted at the beginning of the month. It enriched the game with an additional character and a new map. Next year also appears to be promising for this game. It will finally have its premiere in China. There are also plans to port it to mobile systems such as iOS and Android.

Electronic Arts also boasted that between October 1, 2018 and September 30, 2019 the company generated $3.833 billion in revenues from digital sources. Today, they account for 78% of the company's total revenue.

No wonder that when discussing the company's financial results, it was emphasized that Electronic Arts will focus even more on online services in the future. The publisher wants to invest more in games that will be playable for many years. This does not mean, however, that the company will completely give up more traditional productions, as exemplified by this year's Star Wars Jedi: Fallen Order. EA also hopes to reach new customers by returning to Steam.