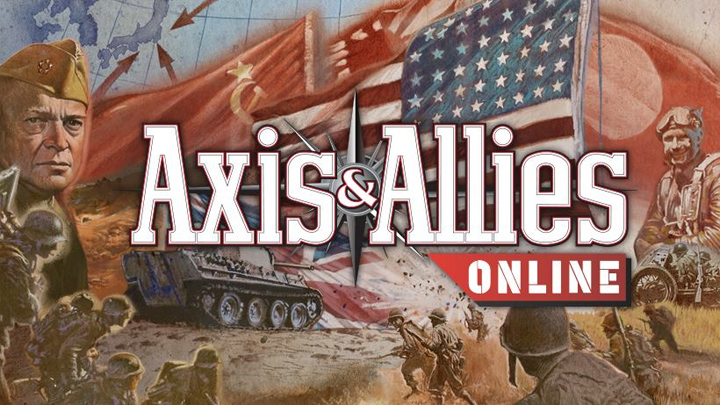 The game will soon be available for sale in Steam Early Access.
AXIS & ALLIES ONLINE IN A NUTSHELL:

Beamdog, a developer team of Neverwinter Nights: Enhanced Edition and Baldur's Gate: Enhanced Edition fame, have announced their next project. It turned out to be the startegy game Axis & Allies Online, an adaptation of the classic board game by Avalon Hill. The game will be a PC exclusive, and its early version will soon debut on Steam Early Acess, where it is expected to stay for at least a few months.

The game is based on a board game known as Axis & Allies: 1942 Second Edition. The authors intend to recreate most of the rules faithfully, but they will also introduce some key changes to make online gameplay more enjoyable. Above all, the tabletop mechanics that required us to make our own calculations will be automated, so that the players can focus on making strategic decisions.

Axis & Allies Online is designed for games involving two to five players. The production will also offer AI- controlled opponents, allowing us to play solo or use them to fill in the quota for multiplayer battles.

The players will be able to control the Allies, which will include the forces of the Soviet Union, the United States and the United Kingdom, as well as the Axis armies (Germany and Japan). The battles will be played in a turn-based system.

Finally, it is worth mentioning that an FAQ has been published on the official website of the game, where we can find its minimum hardware requirements. As befits the adaptation of a board game, they are not high.

Titanfall 2 Gains in Popularity Thanks to Apex Legends