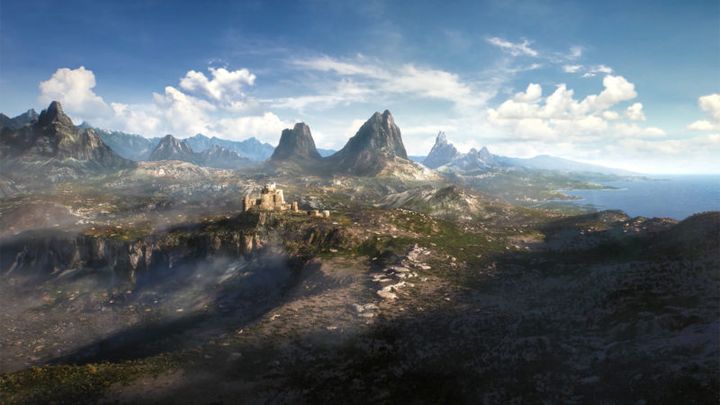 Fans of The Elder Scrolls can rest easy.

Gamasutra reports that Zenimax Media and The Book Breeze have resolved the legal dispute over the trade mark 'Redfall'. The first entity is the owner of a well-known company Bethesda Softworks. This means that the name can be used in the next game in the The Elder Scrolls series - perhaps even as its subtitle (but we will have to wait for this message to be confirmed).

In September 2018, the developers of the famous RPG series attempted to register the trademark. The Book Breeze protested, arguing that Redfall was the title of a posta-pocalyptic book series by Jay Falconer. The writer tried to contact Bethesda (through his lawyers), but unsuccessfully. As a result, a court case was brought in February, which was now officially closed.

"ZeniMax Media Inc. and Bookbreeze.com are pleased to announce that they have amicably resolved a pending trademark dispute related to the Redfall trademark," reads a short statement reached by Gamasutra. "While the specific terms of the agreement are confidential, the parties believe that resolution of the matter is mutually beneficial to both ZeniMax and Bookbreeze.com and their respective fans."

We would like to remind you that The Elder Scrolls VI was announced during last year's E3 conference. However, we only received a short teaser from which the fans could draw conclusions about the possible location in Tamriel, where the action will take place. The production doesn't even have an approximate release date yet.