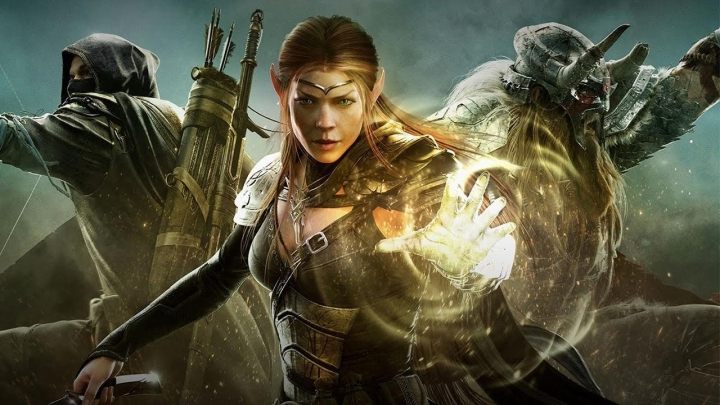 The Elder Scrolls developers have a problem. Again.

It would be seem that Bethesda has enough problems due to the - to put it mildly -lukewarm reception of Fallout 76. However, apparently this is not the end of the bad luck for the company. The developer found itself on the target of the American publishing house The Book Breeze due to the registration of the Redfall trademark. This is the application filed in September last year, which many associated with The Elder Scrolls VI. The problem is that The Book Breeze released a post-apocalyptic book series titled Redfall, created by Jay J. Falconer. The author explained on Twitter (in response to an article on GamesRadar) that his lawyers repeatedly tried to contact Bethesda to settle the case in a gentlemans' way, but they were ignored by the company (the first objection was reported by the publishing house in December).

One could argue about Falconer's claims, although Bethesda's lawsuit regarding the use the word "scrolls" in the name of a game from Mojang could also be recalled. Anyway, the dispute will surely continue for a long time, providing the company with one more legal "attraction" after the successive lawsuits filed Fallout 76 owners. More importantly, if the registration of the name Redfall is indeed related to The Elder Scrolls 6, the case may have a negative impact on the debut of the game in the coming years. Not that we would see it soon either way, as during the last E3, Todd Howard from Bethesda confirmed that the new TES is still at a very early stage of the develop, which in itself is enough put an end to any speculation about TES 6, whatever it name may be, in the next year or two.

Jay J. Falconer is an American writer specializing in dystopian literature and science fiction. In 2016 he released a thriller Redfall: Fight for Survival, presenting a gloomy vision of America in the near future. The plot focuses on the fate of Simon Redfall, the husband of a terrorist sentenced to death, who must discover the truth about a global conspiracy. The book was appreciated by the readers, winning a gold medal in the Readers' Favorite International Book Contest in the category "Dystopian Novel". The same year saw the release of the second and last volume of the Redfall series: Freedom Fighters.