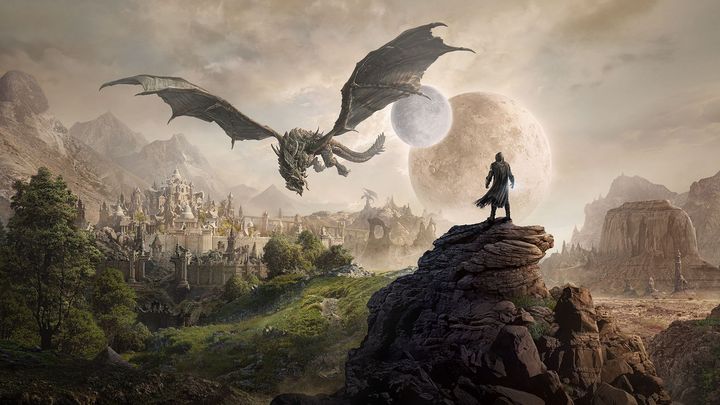 Controversy over the promotion of The Elder Scrolls Online: Elsweyr.

Another major expansion for The Elder Scrolls Online, entitled Elsweyr, is slated for release on June 4, this year. On Tuesday, in connection with the promo campaign of the expansion, Bethesda released a paper story game inspired by the title. Shortly afterwards it turned out that it was similar to an RPG published in 2016 by Wizards of the Coast - The Black Road.

Ars Technica was the first to inform about the whole matter. The website drew attention to the already removed post of Bethesda on Facebook, which presented a pen & paper RPG created by the Dutch branch of the studio. Very soon there were comments suggesting plagiarism. According to accusations, Elder Scrolls Tabletop RPG is only a slightly rewritten version of The Black Road.

The Black Road designer Paige Leitman was among those who criticized Bethesda. She established a separate thread in which she listed similarities between the two games. Although her posts have been removed from Facebook, the comparison is still circulating on the Internet. You can find it on Twitter of Ben Heisler, one of the creators of Cyberpunk 2020.

After removing the original post, Bethesda decided to publish another one. It contains only a brief information in which the company claims to be investigating the situation.