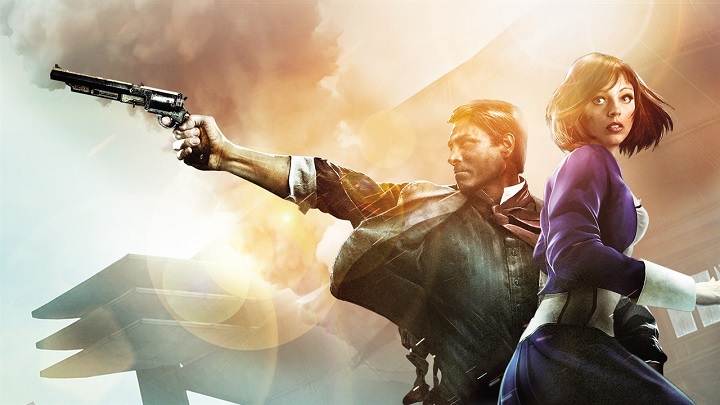 Where will BioShock take us this time?

Since the end of last year, we have known that the BioShock series will get a new installment. Unfortunately, the announcement brought practically no details: we didn't learn anything about the gameplay, place of action, heroes or even the engine used by the devs. Some of this information was revealed only through job advertisements published by Cloud Chamber.

If you were hoping to return to Rapture or Columbia, the descriptions of a dozen advertisements published by the American developer will be a disappointment. Some of them mention that the studio wants to create a "new and fantastic world" for the fourth installment of BioShock. This may confirm that the game will not be a reboot because it's hard to imagine that it would possible be without the iconic underwater utopia. Anyway, we will definitely see completely new places. Cloud Chamber will also bet on strong narrative.

As for the gameplay, one of the offers confirms that BioShock 4 (a working name for the game, despite the lack of an official title) will offer typical FPS action. However, the studio points out that candidates for the position of combat designer should show creativity in order to enable the players to experiment and solve the battles in different, not necessarily direct ways. This is in line with the spirit of the series, from the very first game, which enabled us to deal with enemies in different ways. 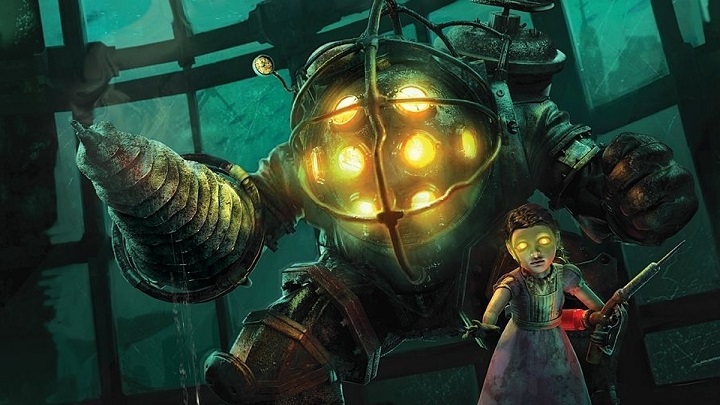 The fourth installment of BioShock will introduce a new world, but there is a chance that fans will feel at home.

The ads also mention the engine used by the devs. It's Unreal Engine 4.But should be noted that Cloud Chamber plans to complete the fourth installment of BioShock in a few years' time, and by then Epic Games will have released the fifth version of its technology. So we can assume that the devs of BioShock 4 will sooner or later switch to the UE5. For the time being, however, the rumors that the title is supposed to be a live-service game have not been confirmed.