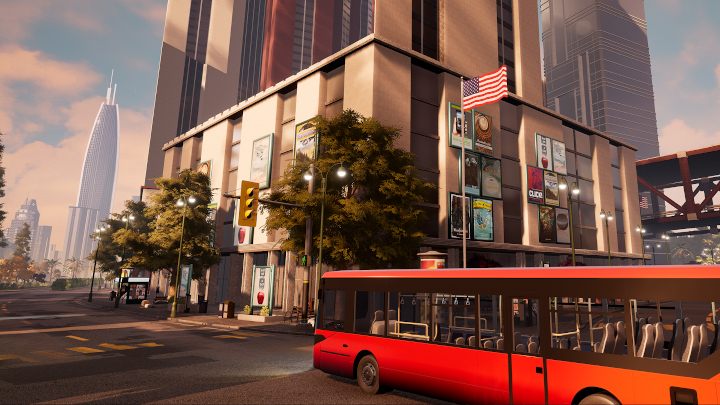 Have you ever dreamt of becoming a bus driver, but for various reasons have failed to do so? If so, then you should take an interest in the Bus Simulator series, which enables you to grab the wheel of a virtual vehicle and hit the streets. Today turned out to be a very important day for lovers of this series. StillAlive and astragon Entertainment announced its next installment, called Bus Simulator 21, which will be released on PC, PlayStation 4 and Xbox One in 2021. The devs are also considering releasing the title on PlayStation 5 and Xbox Series X.

As we can read in the official description, in Bus Simulator 2021 we will be able to visit America, specifically the area inspired by the San Francisco Bay Area, and Europe (a thoroughly remastered version of the Seaside Valley map). The developers promise that it will be the most extensive game in the history of the series. It is supposed to contain a lot of fully licensed buses of well-known manufacturers (like Alexander Dennis, for example), including, new for the series, double deckers and electric buses, detailed timetables and a number of additional features, unprecedented in the series, which are to make the life of a virtual bus driver more enjoyable than ever. 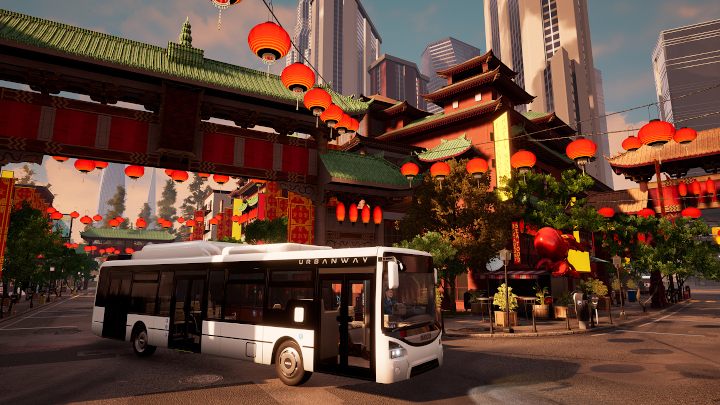 Bus Simulator 21 will feature Chinatown, among other locations.

When playing Bus Simulator 21 solo, you will be able to perform a variety of missions, take part in random events and gradually expand and manage your bus fleet to earn more and more money over time. However, nothing will stand in the way of inviting friends and creating a communication empire together. 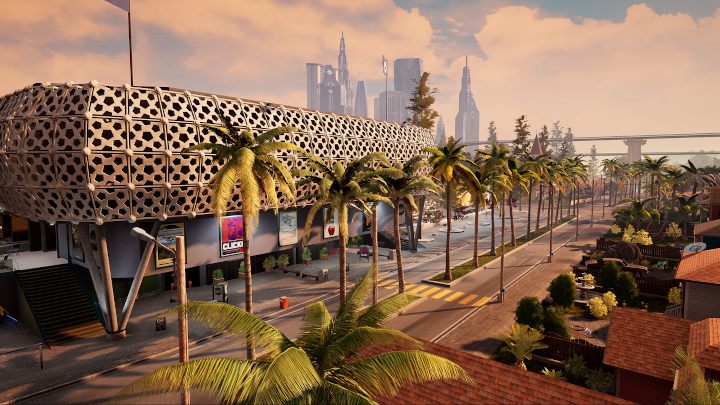 The first installment of the Bus Simulator series was published in 2007. So far seven full-fledged installments of the series have been released. The last one saw the light of day two years ago.