BioShock: The Collection—an unannounced bundle of remastered BioShock games for PC, PlayStation 4, and Xbox One—which has been rumored to be in works since February has appeared for a short amount of time on 2K’s official website. A NeoGAF user by the nickname of DeathSparks managed to take a screenshot before the page went down. Moreover, Polygon found some more screenshots, this time of the actual game, on 2K’s servers. With these findings, it seems almost sure that BioShock: The Collection is going to be announced sooner rather than later. In any event, here are the abovementioned screenshots: 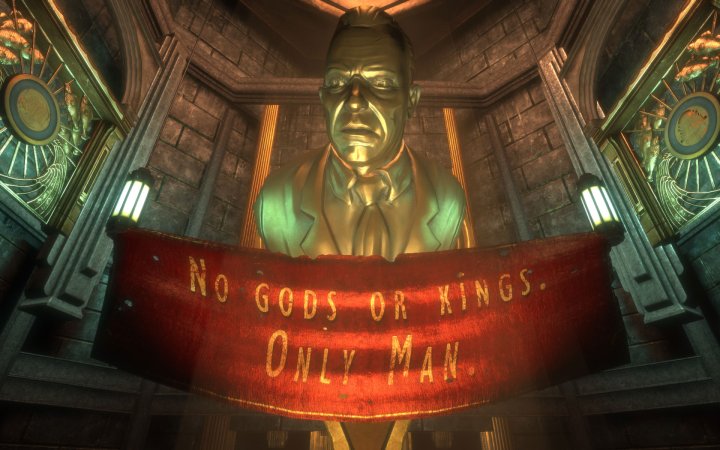 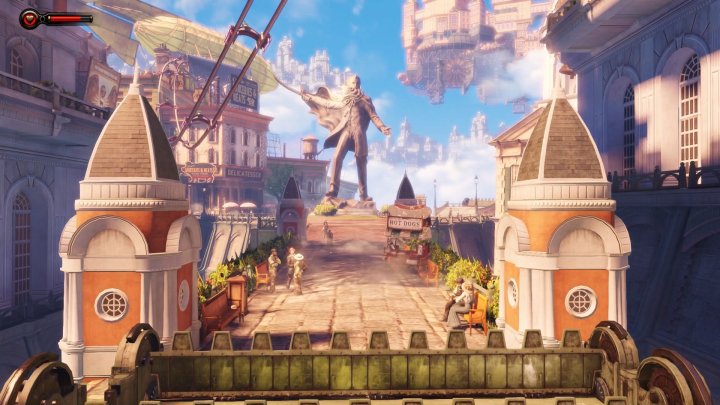 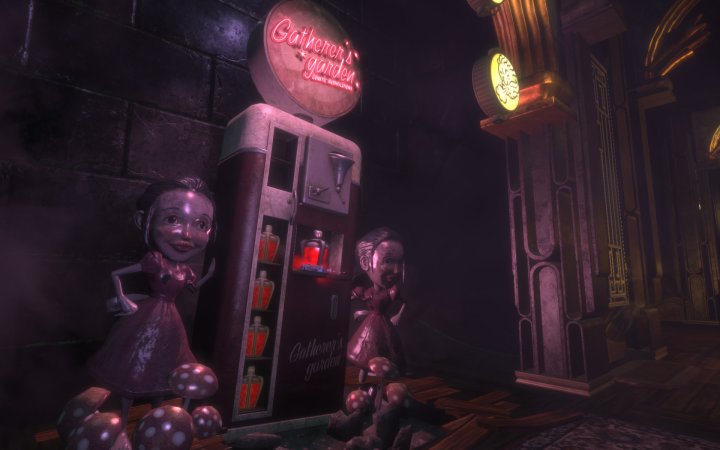 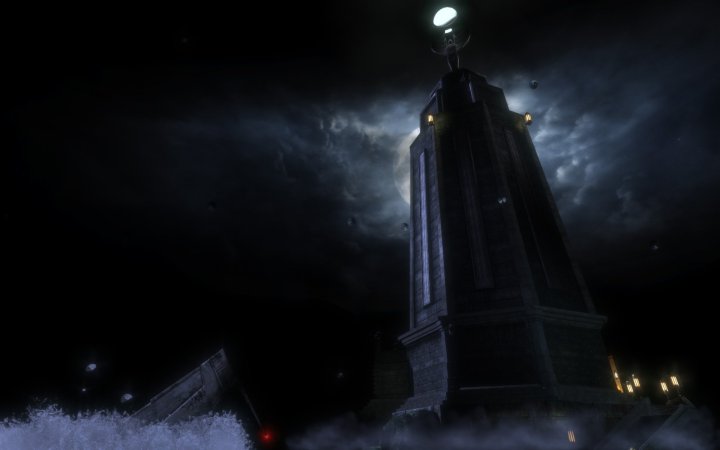 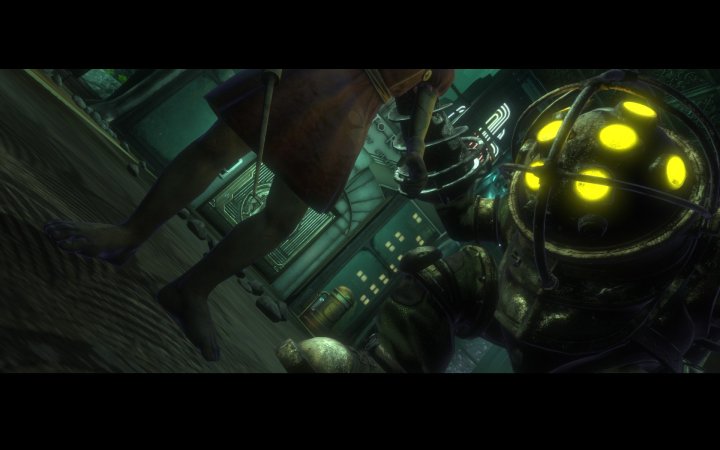 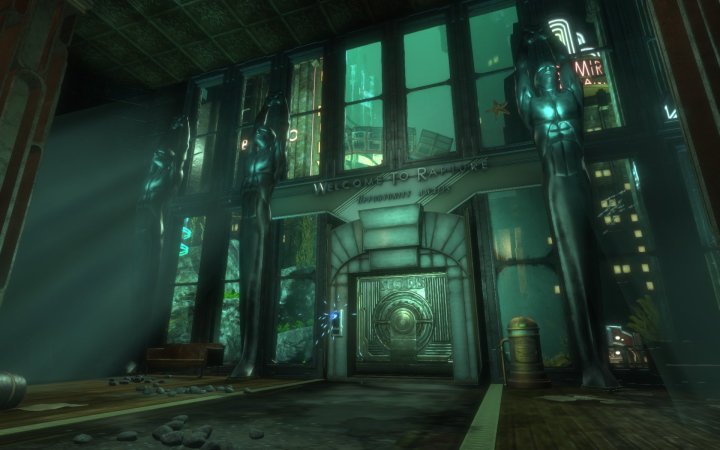 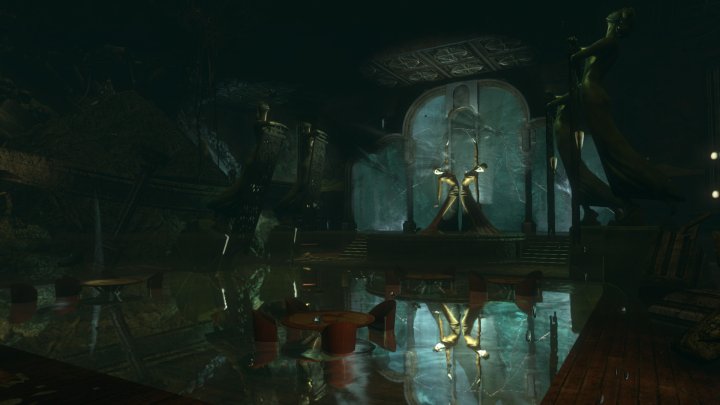 Road Redemption, a spiritual successor to Road Rash, got a release date

Road Redemption, a spiritual successor to Road Rash, got a release date