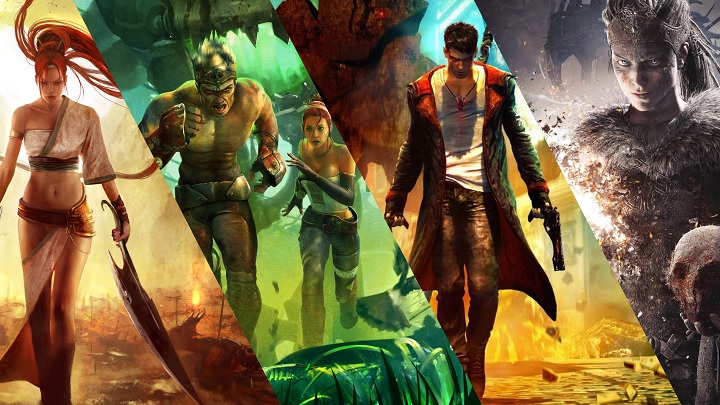 British devs are preparing another game.

At the end of May, there was a leak on the NeoGAF forum concerning this year's E3 conference of Microsoft. The announcement of the release dates of Age of Empires IV and The Outer Worlds was noteworthy, but there was also a mention of the undisclosed game by Ninja Theory - Bleeding Edge. The latter information has already been de facto confirmed, but unofficially. Xboxer.sk reached a trailer of the new game by the devs of Hellblade: Senua's Sacrifice and DMC: Devil May Cry, which was to be presented on E3 (thanks, Resetera). You can find the material here.

Unlike the previous works of Ninja Theory, Bleeding Edge will be a game aimed at team online battles. The game will focus on battles between two four-person teams, which will fight with the use of various weapons, mainly in close quarters (but not only - the video shows, among others, a minigun). Players will be able to choose their character from a diverse group of heroes with different equipment and abilities. Stylistically, the title resembles Overwatch and Fortnite, mainly due to exaggerated, comic book graphics. There will also be room for a little bit of brutality in the form of dangerous environmental elements such as a passing train, which can be used to get rid of rivals. Rahni Tucker, who previously supervised the development of the combat system in DMC: Devil May Cry, watches over the fine-tuning of the clashes. 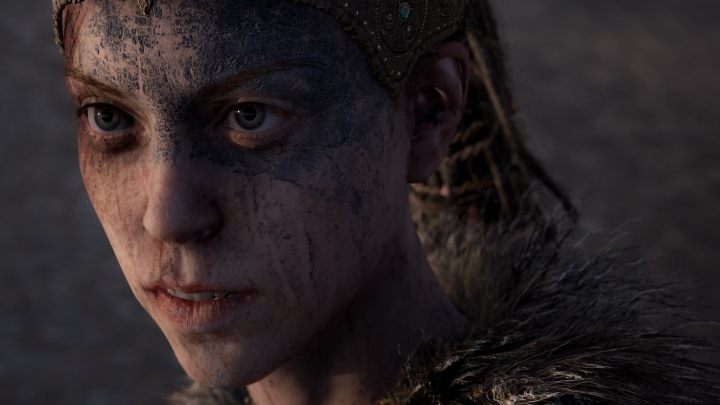 Ninja Theory became famous for its single-player games, but now the studio is trying its hand at mutliplayer.

The earlier leak presented Bleeding Edge as a game focused either on competitive or cooperative horde mode in the vein ofFortnite: Save the World campaign. For now, the first version is confirmed, but considering the popularity of the second option in other games, it is possible that the creators are also preparing something for fans of PvE. We'll see about that soon, when Bleeding Edge will be at Microsoft's conference on June 9. The video also reveals the release date of the technical alpha-tests, scheduled for June 27. We don't know yet when and on which platforms Bleeding Edge will be released, although its presence at Microsoft's presentation confirms the release on PC and Xbox One (or his successor).