A few days ago, on March 13, Borderlands 3 launched on Steam. Epic Games Store's temporary exclusivity lasted exactly six months, but as shown by Valve's latest list of bestsellers, many fans of the series waited tenaciously for the production to reach their preferred store. Thus, both versions of Borderlands 3 (regular and Deluxe) occupy the top spots. However, we will have to wait for the exact sales results. It is worth noting, however, that according to Steam Charts data, the record number of simultaneously active players in Borderlands 3 currently amounts to over 90,000. 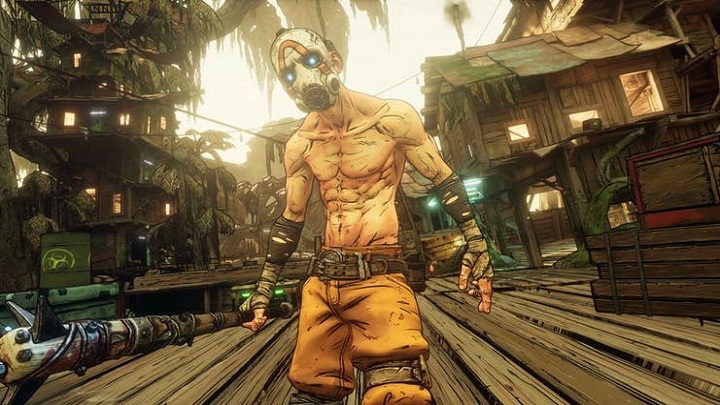 Doom Eternal is doing equally well in pre-orders (taking a spot just behind Borderlands 3). The game's launch will take place on March 20. As you can see, fans of Doom Slayer's slaughter of demons can't wait to see the new installment of the cycle. Among the March releases it is also worth noting Ori and the Will of the Wisps, which can be boldly called one of the best metroidvania game in history. This title is also among the top global bestsellers of Steam.