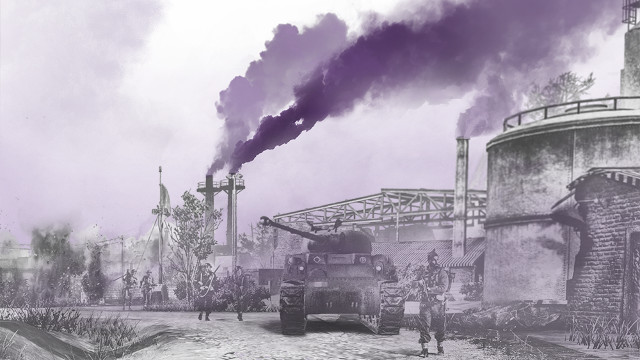 Fragment of a photograph featuring the soldiers of the United Kingdom.

Its been a few months since the launch of the last major add-on to the Company of Heroes 2  the package entitled Ardennes Assault was released in November last year. Many fans began so eagerly watch for news of future expansions. Finally, the wait is over  the official Twitter of the strategy series by Relic Entertainment published an image suggesting that the developers are working on new content, which may soon be officially announced. The presented picture shows the British army, namely several soldiers, a Sherman Firefly tank, and a Hawker Typhoon aircraft. Evidently, His Majesty's Armed Forces will be the main course of the third significant expansion to the second part of the Company of Heroes series.

As early as in February, observant fans found in one of the updates some data referring to a British faction. In one of the text files there was a mention of skill sets of commanders leading the UK army. Yesterday, in turn, screenshots surfaced on Company of Heroes 2s Reddit forum, taken from a Russian forum, presenting new British equipment and several vehicles for the old factions (e.g., M26 Pershing heavy tank). 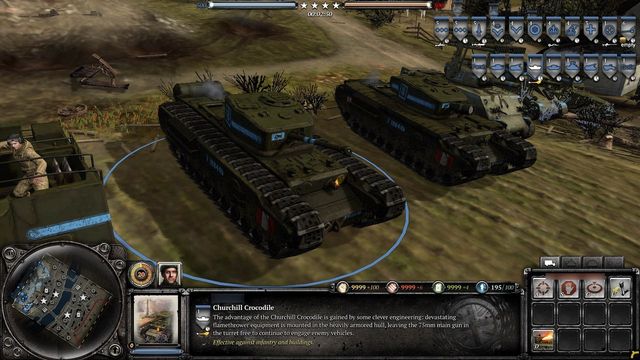 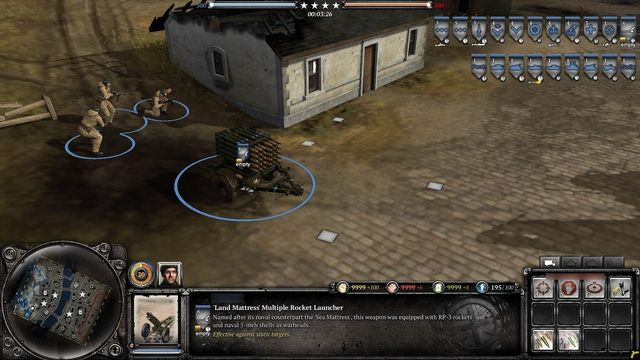 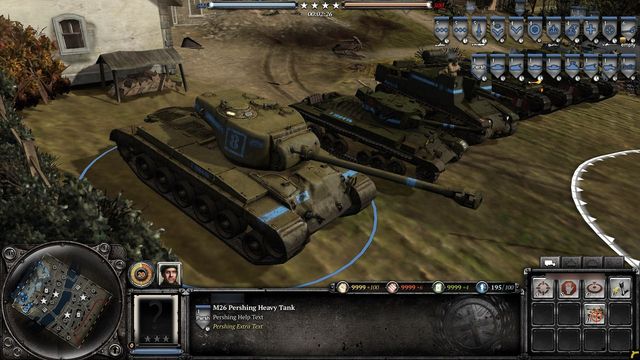 American M26 Pershing makes a comeback to the Company of Heroes series.

Company of Heroes 2 is a continuation of a real-time strategy published in 2006. Similar to its predecessor, the second part of the cycle is set during the Second World War. This time, however, the Eastern Front replaces the Western Front as the arena of our virtual struggle. The production received two large add-ons: The Western Front Armies and Ardennes Assault.

Company of Heroes 2: The British Forces