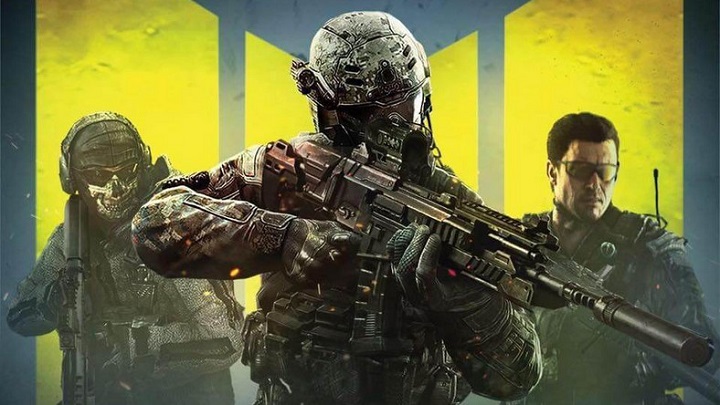 A successful first month of Call of Duty: Mobile.

The devs of Call of Duty: Mobile can still enjoy the extremely successful debut of their game. According to Sensor Tower, in the first month since the release, the game was downloaded 148 million times. That's why this title has the second best result ever after Pokemon GO.

The mobile version of Call of Duty was downloaded on average 4.9 million times (in App Store and Google Play) per day, the most of which, as many as 24 million downloads, was recorded on October 1. 16% of all downloads come from the USA (23.6 million) and in this region the players were most likely to spend their money on microtransactions. The game earned a total of 53.9 million dollars, where 22.8 million comes from America.

Already in the first days CoD: Mobile has beaten popularity records and it is worth mentioning that you can also play the game on PC. A few weeks later, we can already talk about leaving the competition in the dust in terms of the number of downloads in the first month after release. Fortnite had only 35 million downloads (not including Google Play, because the app is not available there), and PUBG had 60.7 million, which is more than twice as little. 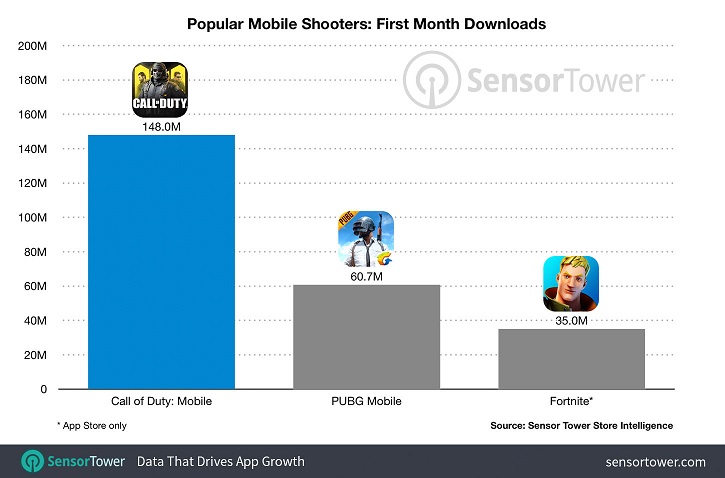