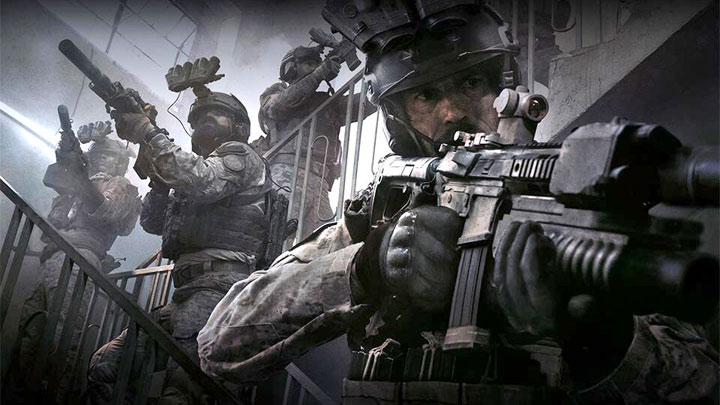 We will be able to play Call of Duty: Modern Warfare next month.

Yesterday we've seen the first video from the multiplayer mode of Call of Duty: Modern Warfare. It was known for a long time that before the launch we will be able to check the game in beta tests. Now we finally know the their dates.

On September 12-13 , the beta will be available to those who boght PlayStation 4 pre-orders, and the remaining PlayStation 4 gamers will be able to test the game over the next three days. The second phase of the open beta on PS4 will cover the period from September 19 to 23.

For PC and Xbox One gamers, the beta for pre-order buyers is scheduled for September 19-20 and open tests will take place from September 21-23.

Werecently learned that Call of Duty: Modern Warfare will allow the owners of different platforms to have fun together. Now the developers have informed that we will be able to test the cross-play function during the beta tests. This feature will of course be available only from September 19, when PC and Xbox One players will join the game.