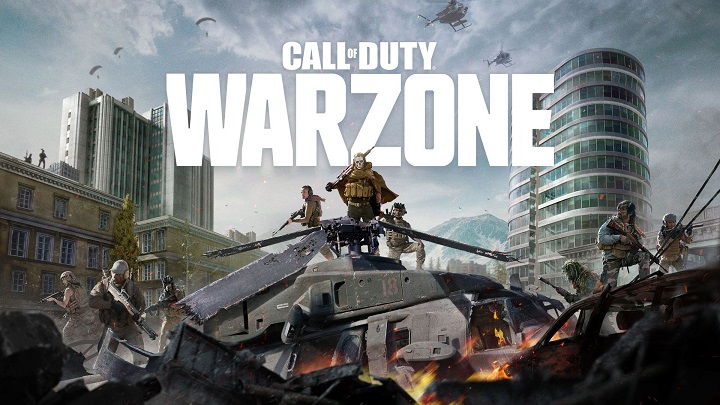 Call of Duty: Warzone is developing quite rapidly.
IN A NUTSHELL:

Right after the release, Call of Duty: Warzone offered only a three-person game mode. Soon afterwards, we got the opportunity to play solo. Now it seems that soon we will have other more or less typical modes known from battle royal games at our disposal.

Recently, everyone has been focusing on reports about the remastered campaign from Modern Warfare 2, which is to appear as an add-on to the new Call of Duty: Modern Warfare. However, at the same time, a few curiosities have been dug up from the CoD: Warzone game files. The users found seven names of game modes. Among them were games in teams of two and four.

The other types of games seem to be candidates for special events. The "High Action" mode suggests action-packed, quick matches, "Shotty Snipers" fighting using only shotguns and sniper rifles, while in "One Shot" we can expect our opponents to die from one shot to the head.

There are also suggestions related to more realistic modes, which will put more emphasis on tactics. You can find the full list of things that have been extracted from the game files on Reddit. There are also other novelties that we can expect in Call of Duty: Modern Warfare.

Blizzard Asks Players if They Want The Burning Crusade Classic