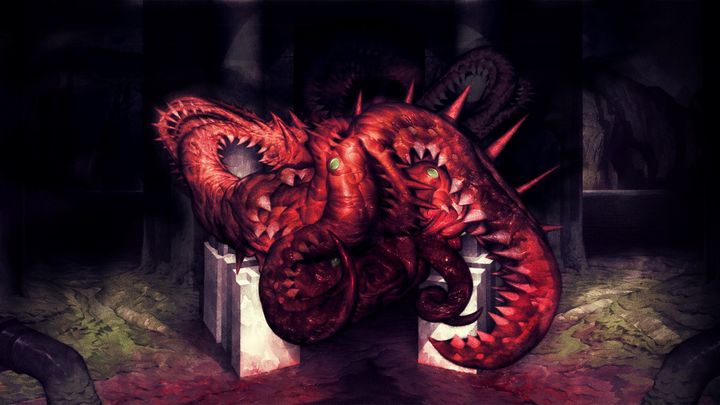 A lot of players have played as the merciless monster.

Carrion is a pixel art action game developed, dubbed as "an inverted horror" by its devs. It is a debut project of the independent Polish studio Phobia Game. The title was published on PC, Xbox One, and Nintendo Switch by Devolver Digital, a company known to all indie game fans. We already know that during the first week since the title appeared on the market, it sold 200 thousand copies. Moreover, the devs point out that hundreds of thousands more players enjoy the game thanks to the Xbox Game Pass subscription. But that's still not all! Devolver Digital prepared for fans a three-minute video, in which we can see the monster from the game in a completely different rendition.

Quake and Quake 2 Available For Free Next Week