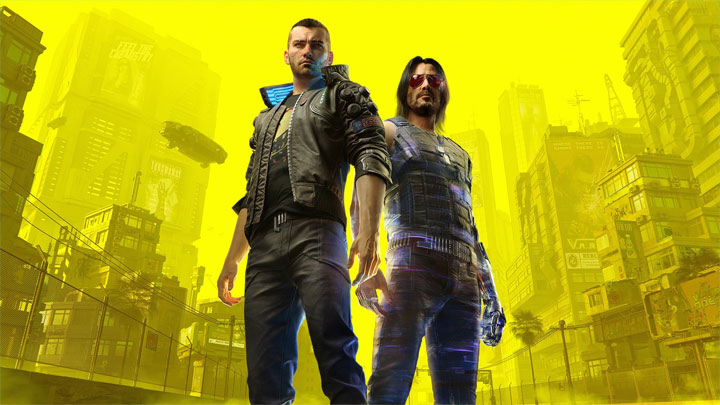 We'll wait until November for the game.

CD Projekt RED informed about the content of the digital gift package, which will be attached to every copy of Cyberpunk 2077. We knew most of them before, but there was also something new.

Digital gift package CP2077 will include:

Almost all of these bonuses have been disclosed before. The novelty is the comic book Cyberpunk: Your Voice. Unfortunately, so far we don't know anything about the plot of this project or its authors. It is speculated that it will tell the story of Johnny Silverhand, as this character belongs to the rockerboy class that specializes in giving voice to ignored social groups.

At the same time, GOG.com offers download of a handful of digital gadgets inspired by Cyberpunk 2077 for free. However, the offer is limited in time and we can use it until July 4, 10 AM PT.

It's worth adding that Cyberpunk: Your Voice is not the only planned comic book from the game's universe. In September, the first issue of Cyberpunk 2077: Trauma Team by Dark Horse is to be released.

Cyberpunk 2077 is coming to PC, Xbox One, PlayStation 4, Xbox Series X and PS5. The game is scheduled to be released on November 19 this year, simultaneously on all hardware platforms. Our editor has also recently spent several hours with the game, so we recommend reading his preview.