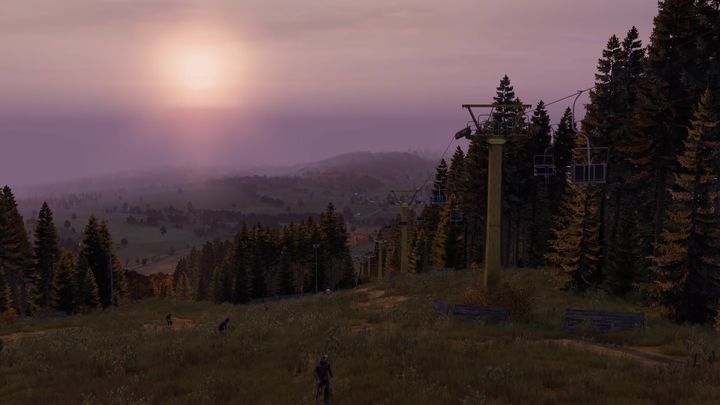 DayZ with another update.

DayZ received patch 1.08, which introduced a number of novelties. The Saint Roman Ski Resort and shooting range appeared on the map. We also received a new weapon - the Sporter 22 rifle, which can be equipped with a scope, making it ideal for eliminating distant targets - and several other items such as a lighter, a frying pan, another type of tent or a stove.

Developers have also modified the shooting mechanics (more specifically, holding breath in order to limit the movement of the weapon while aiming), as well as the destruction system - for example, we can destroy tents so that they cannot be used as an indestructible blockade. At the same time, the destruction of various objects requires more effort than before.

A full list of changes can be found here. Below we will also find a short teaser presenting the new features.

Cyberpunk 2077 Without Wall Running After All