An interesting movement has taken place in the structures of teams belonging to Electronic Arts. According to the Los Angeles Times, Vince Zampella, the current CEO of Respawn Entertainment, has been delegated by EA's executives to lead DICE L.A. Until now, it has been an auxiliary studio that has been involved in the development of Battlefield and Star Wars: Battlefront II, among others. Under the leadership of Zampella, the team from the City of Angels is to become completely independent. In other words, it will start creating its own games. In order to emphasize the the new status and independence from other EA entities, DICE L.A. is also to change its name. However, this issue is not entirely settled. Zampella himself, mentioning the topic in a conversation with the Los Angeles Times, used the word "probably". 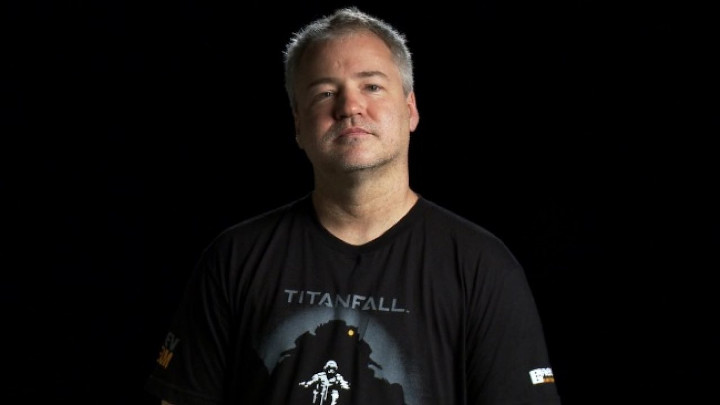 Laura Miele, Chief Studios Officer at Electronic Arts, hopes that under the leadership of Zampella DICE L.A. will develop in the right way. To quote her words:

And I genuinely believe that he [Zampella] is going to help guide them creatively. Hes going to help them further fortify and build out their talent and their team. I think were going to have a really strong studio out of our Los Angeles location." 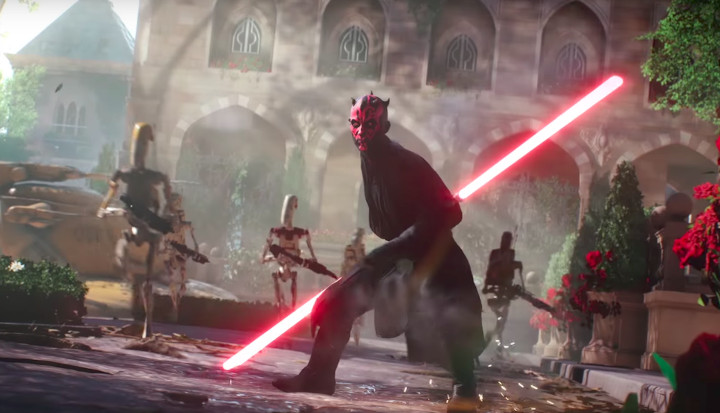 DICE L.A. helped in the creation of Battlefront II, among others.

It should be noted that the fact that Zampella will lead DICE L.A. does not mean that he is leaving Respawn Entertainment. There will be no major reshuffling among the creators of Star Wars Jedi: Fallen Order and the Titanfall series. Stig Asmussen will continue to produce narrative-oriented titles, Chad Grenier will continue to oversee the development of Apex Legends and Peter Hirschmann will remain the head of Medal of Honor: Above and Beyond project for Oculus Rift.

What's even more interesting in the context of Respawn Entertainment, during an interview with the Los Angeles Times, Zampella suggested that unannounced titles might be currently being worked on in the studio. He didn't want to reveal which ones, but it's possible that he meant a sequel to Star Wars Jedi: Fallen Order, about which we wrote in mid-December.

Does the fact that DICE L.A. will be led by the head of a studio that became famous for its good single-player games mean that EA's executives, encouraged by the recent success of Star Wars Jedi: Fallen Order, are more willing to look at this market segment? There are many indications that yes, but we have to wait a little longer to confirm this speculation.