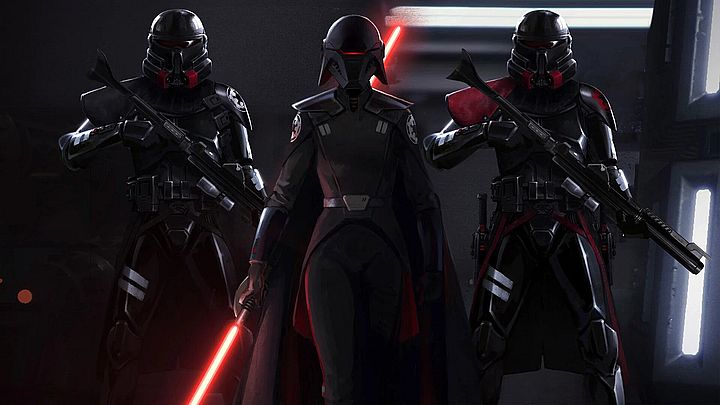 Will the success of SWJ: Fallen Order contribute to more single-player games from EA?

SuperData shared data on digital game sales in November 2019. Last month, consumers spent a total of $9.5 billion on all kinds of digital titles. This result is 5% higher compared to the same period from last year. November also brought about 0.7 billion dollars more revenue than October, mainly due to the upcoming Holidays. Here's the ranking of the best earning games in November this year. 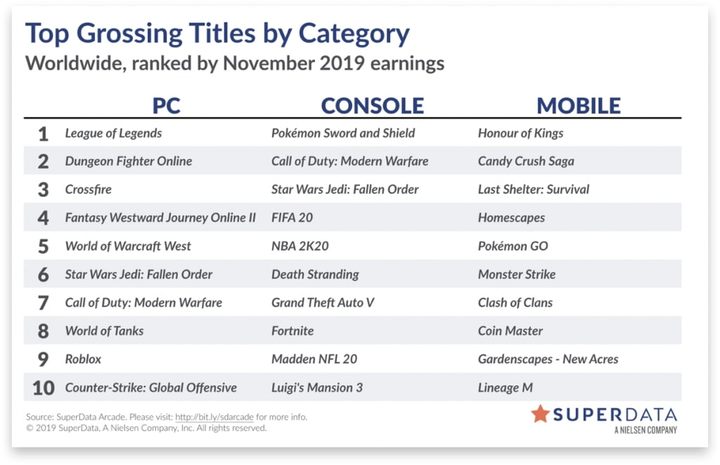 Most profitable titles in November 2019.

Star Wars Jedi: Fallen Order boasts the title of the fastest-selling digital game from the universe of Star Wars - in November, 2.14 million copies of the game were sold. The title also scored the best launch on consoles, beating Star Wars: Battlefront II's result more than twice. The success of the title is probably to some extent due to the ideal moment of its release - The Mandalorian's launch on Disney+ and Star Wars: The Rise of Skywalker in cinemas shortly after. The return to the single-player mode has also done its part.

Free-to-play games on consoles were also not very successful. This segment fell by 41% compared to the same month, last year. In a way, this is due to the progressive decline in popularity of Fortnite, which celebrated its greatest triumph in 2018. Despite the declining interest, Epic Games' title continues to dominate the F2P market.

It is worth noting that the most profitable console titles in November 2019 were Pokemon Sword and Pokemon Shield on Nintendo Switch. Last month was also a great time for Call of Duty: Modern Warfare and the aforementioned Star Wars Jedi: Fallen Order. The mobile market was ruled by Honour of Kings, Candy Crush Saga and Last Shelter: Survival.