Last week brought small reshuffles to the cast of Netflix's The Witcher. As a consequence of the changes in the filming schedule caused by the coronavirus pandemic, Danish actor Thue Ersted Rasmussen was forced to resign from the role of Eskel. As he himself admitted in an official statement on Instagram, he did so with a heavy heart because he saw the commitment and passion of everyone involved in the project and called his time on the set as "a truly inspiring experience". As a result of this confusion, the producers were forced to quickly organize a replacement. Deadline reports the new actor has already been found. Basil Eidenbenz, born in Swiss, is the new replacement for the disfigured witcher from the Wolf school. 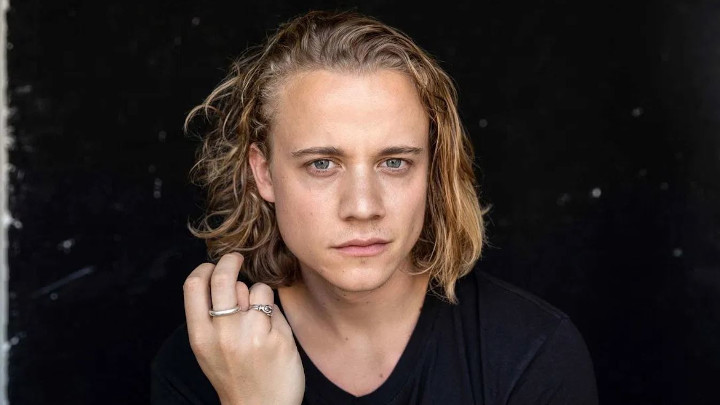 In his career Eidenbenz has already managed to perform in several well-known productions. These include Victoria from ITV, where he played the role of Lohlein, and Oscar-winning The Favourite, where he could be seen as a butler. From the beginning, this actor was mentioned as one of the favourites to take on the role of Eskel after Rassmusen. Will he fit? We'll probably see about that next year.

As you may remember, the work on the second season of The Witcher started at the beginning of this year, but was suspended in March due to the aforementioned coronavirus pandemic. It was resumed just over a month ago. Eskel will be one of several new characters that will appear in the second season. Apart from him we will see Vesemir (played by Kim Bodnia), Lambert (Paul Bullion), Cohen (Yasen Atour), Nivellen (Kristofer Hivju) and Francesca Findabair (Mecia Simson). Apart from them, Henry Cavill, Anya Chalotra, Freya Allan and Joey Batey will return in their role from the first season.