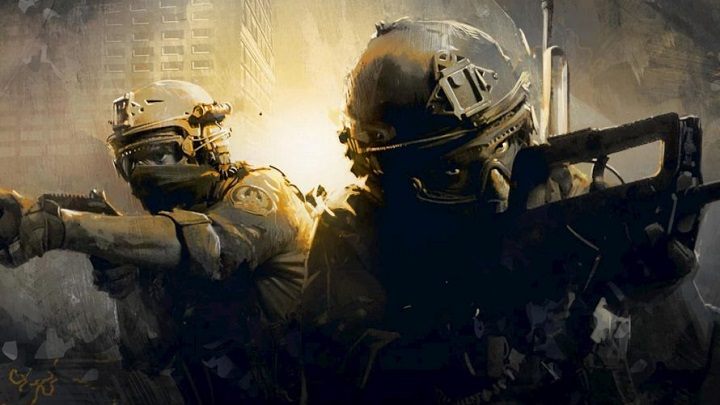 Valve challenges the abusers of the Overwatch system.

Recently discovered exploit in Counter-Strike: Global Offensive may have made some waves on the web, but that's nothing compared to the previous report about the popular shooter. Youtuber Sparkles revealed that a group of hackers use the Overwatch system to protect each other and ban disliked players with bots. It didn't take Valve long to react. One of the developers employed by the company posted a short post with a clear message:

The fact that Valve neither made an official statement nor even said what exactly was changed caused some dissatisfaction. But it's not surprising. First of all, the company prefers that the hackers would not have it clearly written what action has been taken against their practice. Secondly, it is never wise to announce victory in the fight against cheaters, as this is more like a continuous arms race. John McDonald admitted it and, unfortunately, we didn't have to wait long for a confirmation. Twitter and Reddit users report that the hackers managed to restart reporting bots some 12 hours after Valve's amendment. So it looks like the company needs to do more to ensure that the Overwatch system is not a toy for hardcore chaters.

New Blackberry With 5G, Android and Keyboard in 2021