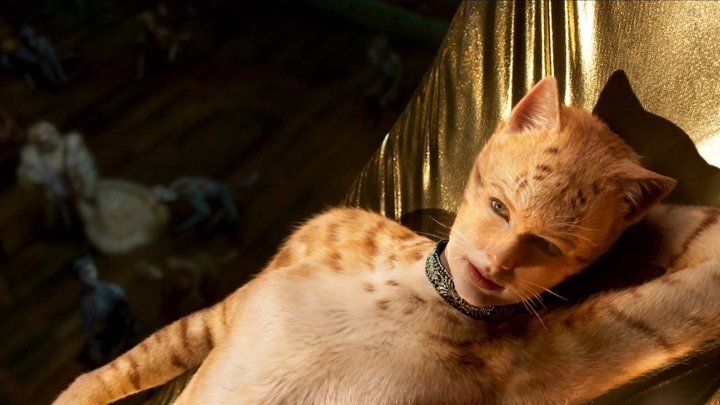 The Cats movie turned out to be a huge flop and apparently the director tries to patch it up like a video game.

The film Cats, which was massacred in reviews (only 32% on Metacritic), made its debut on the silver screen last Friday and can boldly aspire to be the worst musical of all time. But it's not the only reason why the film is in the news right now, because, according to The Hollywood Reporter, the film turned out to be unfinished and is being patched like a video game. This is an unprecedented situation, as changes are usually introduced in DVD and Blu-ray releases, possibly in extended versions, which are re-released in cinemas. This time they were necessary at such an early stage and were supposedly introduced at the request of the director of Cats, Tom Hooper (The King's Speech, The Danish Girl).

As the source reveals, Universal Pictures informed the cinemas about sending the corrected version of the film on the day of its release. The fixes include mainly the visual layer. There are even scenes in Catswhere special effects should have been implemented, but weren't. An example of a lack of CGI was posted on Twitter by Jenelle Riley, who is the author of the popular website Variety. You can see it above - the hand of actress Judi Dench should be covered with fur. Tom Hooper reportedly needed more time to polish the film and communicated that to the studio, but eventually he had to hurry to make it to the pre-Christmas premiere. Lack of special effects will not help in the reception of the production, because it is mostly details that have been overlooked due to deadlines. The label has refused to make an official comment on the matter.

The film Cats is available in cinemas from December 20, this year. Not only does it get fatal reviews, but it's also doing badly in the box office. In the first days after the premiere, it achieved a revenue of $10.9 million with a budget of $95 million. This means a huge loss for Universal Studio and probably an instant disappearance of the film from the cinemas, so if you want to see for yourself on the big screen whether Cats is really such a big flop, you have little time.