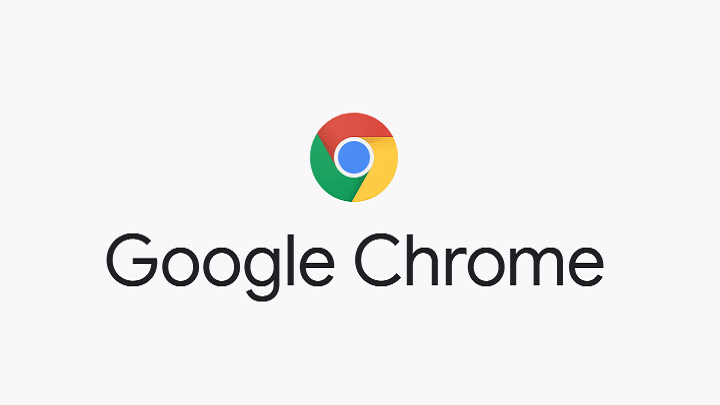 From now on, Chrome will block Flash Player by default.

A new update, numbered 76, of Google Chrome, one of the most popular web browsers has been released. It includes a number of bug fixes and security features, as well as some useful features to help you browse the web.

The most noticeable change for Google Chrome users will be how the browser chooses to support Flash Player content. Attempts to get rid of the archaic Adobe format have been underway for several years and from now on Chrome will block the associated media by default.

Flash content has allowed users to browse and interact with online media, but since the introduction of standards such as HTML5, WebGL and WebAssembly, it has become redundant and a potential security risk. For now, you can still turn it on manually, but given the fact that Adobe will stop supporting the format from next year, no one should be surprized at Google's decision to block it by default.

In addition, Chrome will not now allow websites to detect when a user is browsing in incognito mode, which was quite problematic for people who wanted to hide their web activity. Other changes (mainly security fixes and minor bugs) of the latest Google browser update can be found here.