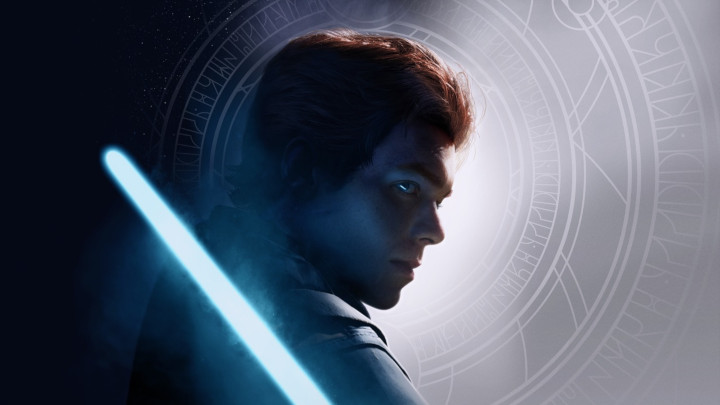 Star Wars Jedi: Fallen Order is scheduled to launch on November 15, 2019.
IN A NUTSHELL:

Electronic Arts has just published its financial statement for the first quarter of 2020 fiscal year (i.e. the period from April 1 to June 30, 2019). During the accompanying conference, the company informed about its plans for the coming months. Interestingly, the company's publishing schedule for the current year includes titles that have still not been officially announced by the American publisher.

Between October and December of this year EA plans to release new installments of Need for Speed and Plants vs. Zombies series - nothing has changed since the last financial report of the company. It is surprising that none of these titles appeared on the EA Play presentation preceding this year's E3. Especially since Star Wars Jedi: Fallen Order was shown there and the game comes out on November 15, which is the same quarter as the new NFS and Plants vs. Zombies.

Yesterday we wrote about the fact that Need for Speed: Heat appeared for a a short while in the offer of one of the Austrian online stores - very likely, that this is the title mentioned in EA's publishing plan. New Plants vs. Zombies is supposed to be a PC shooter (probably in the Garden Warfare style), so it's not likely to be the recently announced Plants vs. Zombies 3 (which in turn is a mobile tower defense game). 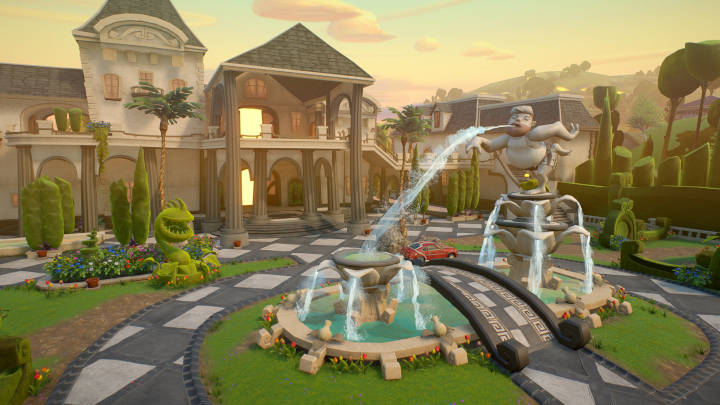 Is Plants vs. Zombies: Garden Warfare 3 supposed to be released later this year?

NBA Live 20 will also be released in the last quarter. The next installment of the basketball series from EA Sports will be released this year slightly later than in previous years. The publisher claims that the creators needed time to "think" about certain issues related to the title.

We should hear more about these titles at the upcoming gamescom fair, which will be held between August 20 and 24 in Cologne. Andrew Wilson, CEO of Electronic Arts, confirmed at the conference that the company will announce a new game during this European event.