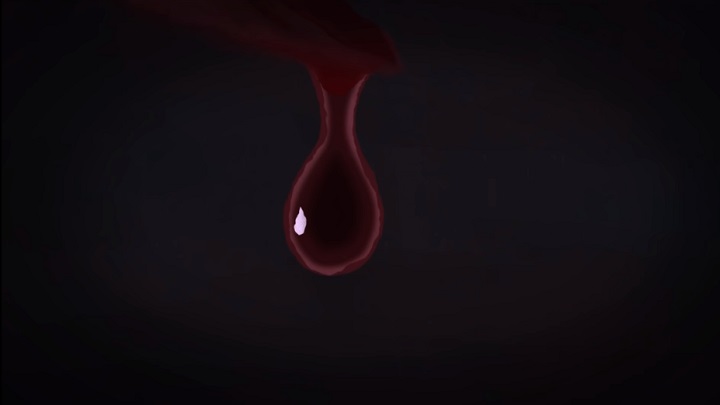 Blood magic will return in Vampire: The Masquerade - Bloodlines 2.

Last week we met the first of the five vampire clans, which can be joined by the main character of Vampire: The Masquerade - Bloodlines 2. Today, Paradox Interactive presented another faction, the blood-magic-wielding Tremere. Fans of the first game in the series may associate the members of this group as powerful but hated sorcerers, hiding with their secrets and ready to stab "allies" in the back at any time. In the sequel they are still not to be trusted, but a lot has changed since the first Bloodlines. Details were revealed by Florian Schwarzer, Senior Game Production Manager, in an e-mail to Venture Beat. You will find them later in this text, but we warn against potential spoilers. Luckily, the video about the Tremere clan released by the publisher, which you can watch below, is spoiler-free

In his message, Schwarzer mentioned the Pyramid, which, in a nutshell, was a group supervising the activities of the highly hierarchical Tremere clan. The problem is that shortly before Bloodlines 2, the leaders of the Pyramid were killed, which had numerous consequences for the other members. Undoubtedly the (un)life as the hated Tremere has become much more dangerous without the support of the clan's influential leaders. On the other hand, however, the common members of the community have gained much more freedom. Many of them have broken with the traditional isolation of the clan, sharing its secrets with other vampires. However, even those who use Tremere's help remember about their reputation and use of blood magic (more on which later on). It's no different in Seattle, the setting of Bloodlines 2, where few people greet wizards with opened arms. 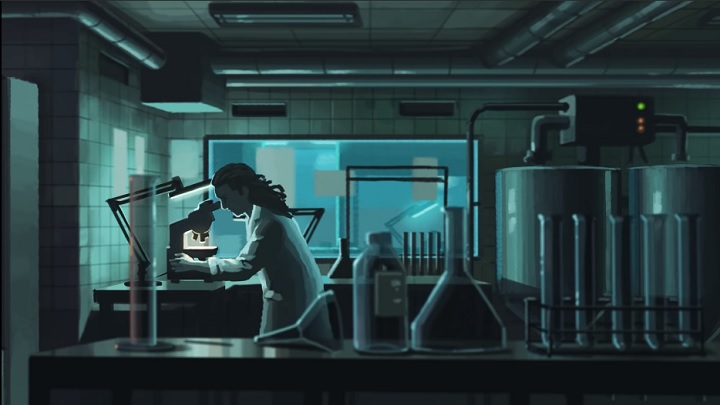 Tremere use a pseudo-scientific approach to create vampire "miracles".

One of the many reasons why Tremere are as frightening and respected as they are in the world of Vampire: The Masquerade is the aforementioned blood magic, also known as thaumaturgy. Although, as the name suggests, this powerful discipline allows one to perform feats little short of being called miracles, its practitioners use an almost scientific approach to discover the rules governing vampiric powers to create new effects. However, when translated into gameplay, blood manipulation will be much less complicated, manifesting itself in three destructive abilities. The first will allow you to riddle enemies with spikes made from your own blood, while the second will cause the victim to vomit blood, and when used again, the unfortunate opponent will explode, injuring nearby enemies. In both cases, the blood used for the spell (and that coming from our target) will return to the caster. 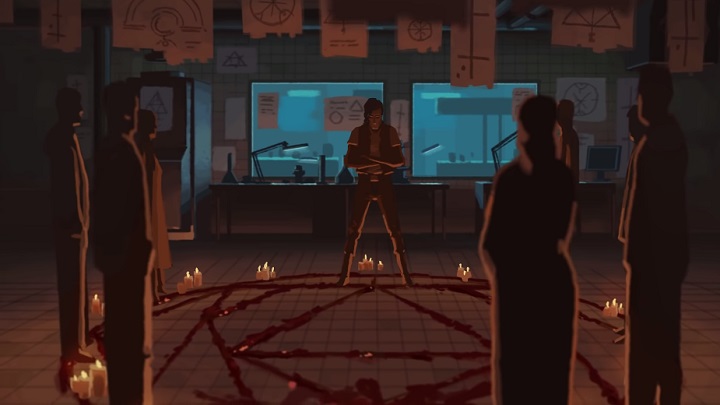 Bloodlines 2 will focus on the destructive aspect of vampiric thaumaturgy.

The second discipline available to the Tremere is called Auspex, from the alternative name of augurs - Roman priests prophesizing from omens. However, instead of reading the future from the flight of birds and other signs, in Bloodlines 2 this talent will provide valuable information. Aura Sense will enable you to find NPCs even through walls, mark them and learn about their strengths and weaknesses. Thanks to Psychic projection, the protagonist temporarily abandons their bodily shell, moving in astral form. This will allow you to safely check heavily guarded locations and identify potential targets, but you will also be able to mind control NPCs for a short while.

You can find out more about Tremere Clan from the creators' entry on the official website of the game. There is no doubt, however, that the developer intends to spoil us with more information, at least until all five clans and, of course, the production's release date are revealed. Vampire: The Masquerade - Bloodlines 2 will debut early next year on PC, Xbox One and PlayStation 4, and in October, fans will be able to check out the demo version of the title at PDXCON 2019 in Berlin.