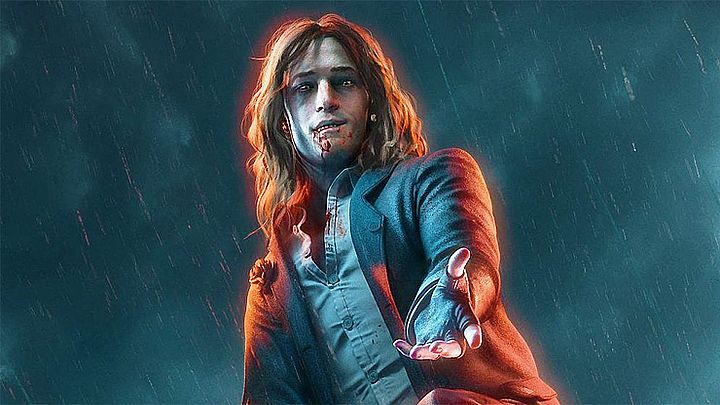 A great way to get blood is to use kitchen salt. They say it adds flavour.

Although Vampire: The Masquerade - Bloodlines 2, an RPG from the Hardsuit Labs studio, is still a long way from its release, the creators are effectively warming up the atmosphere around the title. Information about one of the clans (out of five available in the game) which the main hero will be able to join has appeared on the Internet. This clan is Brujah - a community of rebels and hooligans, with whom it is much better not to mess with. A short video presenting the faction can be seen here.

Brujah doesn't run away from brawls and fistfights. The best proof of this are their vampire powers (i.e. disciplines in the game). What's important, by joining them you won't lose your Thin Blood skills (change into fog or summon a herd of bats). Below you can see the benefits of joining the clan.

Vampire powers of the Brujah clan:

The Brujah Clan, known as rebels without reason or simply recognized as a "hooligans", is known for its tenacity, aggression, and absolute ruthlessness. It's made up of junkies, motorcycle gangs and skinheads. In Seattle (where Vampire: The Masquerade - Bloodlines 2 takes place), there are not many of its members left, and those who remain do not recognize the rights established by the other families. Joining the Brujah clan may be a good solution for players who prefer to keep their independence as such, as the organization is not affiliated with other political factions in Seattle. 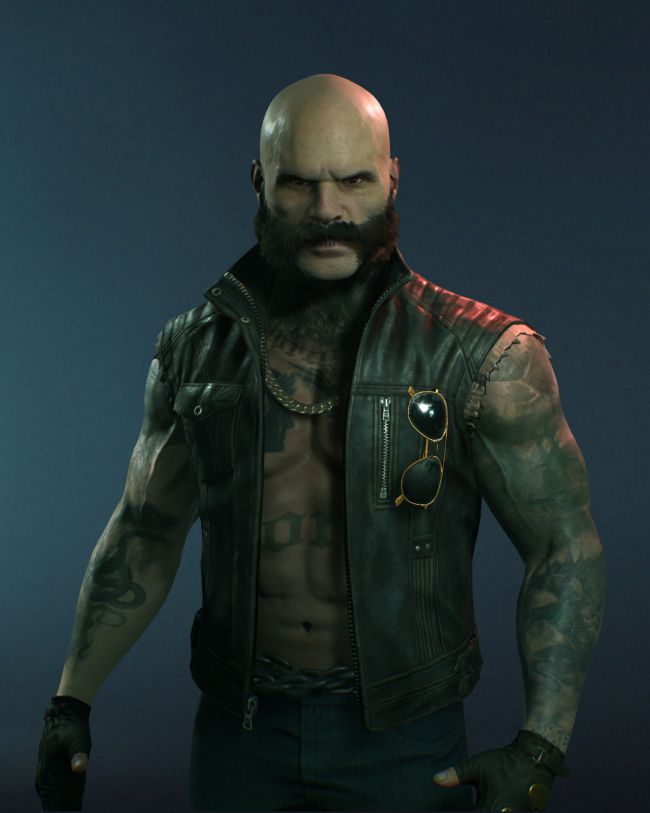 Vampire: The Masquerade - Bloodlines 2 is going to be released in March 2020 on PC, Xbox One and PlayStation 4.