Another person has decided to leave the ranks of CD Projekt RED. Today, on Twitter, Rafal Jaki announced that at the end of June he will also leave the company.

Rafal Jaki worked in CD Projekt RED for almost 10 years. He is the executive producer and creator of the anime Cyberpunk Edgerunners, a spin-off to Cyberpunk 2077, to be released on Netflix (due out later this year), as well as the screenwriter of the comic book The Witcher: Ronin, which raised over 678 thousand euros on Kickstarter.

An interesting fact may also be that Jaki was the co-creator of the rules of Gwent minigame present in The Witcher 3 (and later also as a separate game). So if this mini-game made your time more pleasant, you already know whom to thank. 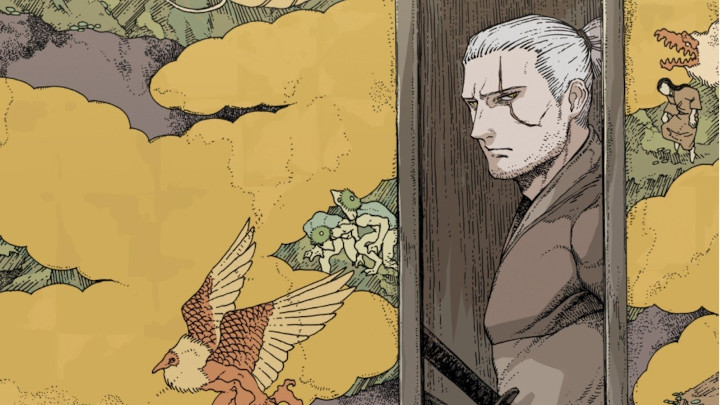 Jaki is one of the authors of the comic book The Witcher: Ronin.

In his statement on Twitter Jaki sincerely thanked his colleagues and friends at CD Projekt RED for "all the amazing things" they've accomplished together.

"The thing that will stay with me forever is "we aim for the stars, and we land on the moon" mantra."

So far, it's unclear where Jaki will continue his career. He himself lightly jokingly noted that if anyone knew of any interesting opportunities, they should give him a heads up.