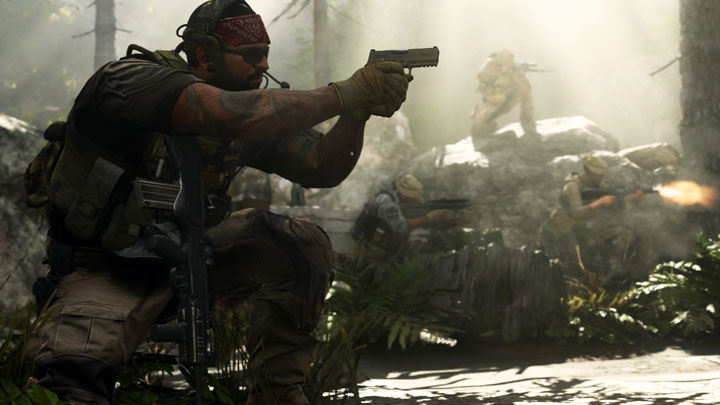 Although the launch is almost three months away, Call of Duty: Modern Warfare remains a hot topic this summer. After the official presentation of the multiplayer mode, our impressions from which you can read here, further interesting information was provided by Game Informer. Modern Warfare is the theme of this month's issue, and the journalists visited Infinity Ward HQ, where they asked the creators many questions and were the first to play a rather unusual mode for the Call of Duty series - Ground War.

The name Ground War is not new for the cycle, but previously this mode only allowed 18 players to fight on the map. In the new Modern Warfare Ground War looks like a carbon copy of Battlefield's conquest mode. Game Informer editors describe a huge battle with 64 players in a vast urban location filled with skyscrapers with several points to take over. What's more, infantry is accompanied by permanently present combat vehicles, tanks and helicopters - all controlled by players. Does that sound familiar? The possibility of piloting a helicopter appeared last year in the BlackOut mode in Call of Duty: Black Ops 4 and you can see that the devs are following through, not only developing the capabilities of another game, but also entering the area occupied so far by the competition from Electronic Arts. 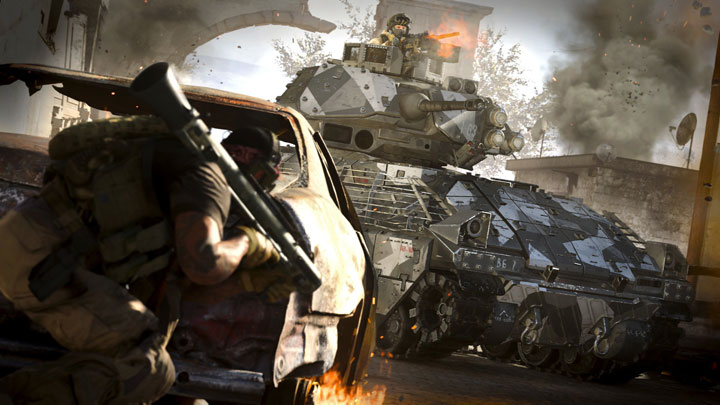 In addition, we learned from the interview that a single player story campaign would take "a similar number of hours as in the previous parts of the series". According to data from howlongtobeat.com, earlier editions of Modern Warfare could be completed in 6-7 hours on average, which allows us to assume that the latest campaign will also not exceed the barrier of 7 hours for the main storyline. However, this does not mean we get to know the whole story withing that time.

The Spec Ops mode, or co-op missions, is to appear after the game's release and will be a story development of the campaign, expanded over time with additional content. What's more, the Spec Ops mode should also work in split-screen mode. The campaign will not feature the refreshed versions of missions from previous installments, but there will also be other familiar characters besides Captain Price. It was also confirmed that the PC version will be available only on the Battle.net platform. For the time being it is not clear whether console players who want to use the cross-play option will also have to log in to their Battle.net accounts.