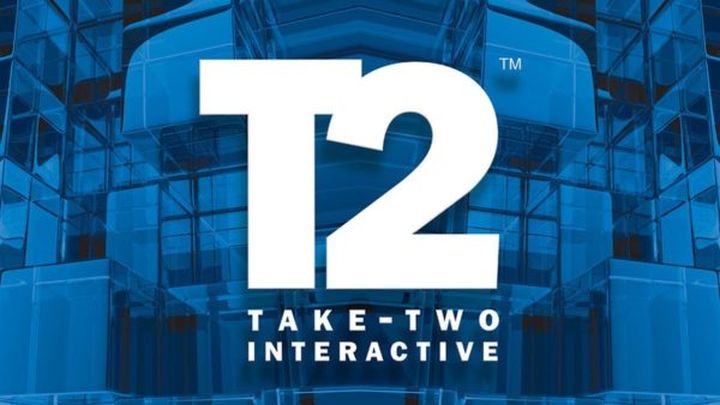 The merry-go-round is spinning! / Source: T2.

After youtuber SupMatto published a video explaining his adventures (we described them here) with Take-Two Interactive, an avalanche started. On Twitter, the #boycottborderlands3 hashtag continues to to grow in strength, and the community is giving vent to its reluctance towards the publisher (now not only due to its collaboration with Epic Games). Videos from other youtubers who have taken Matto's side, criticized 2K Games and Take 2 and sometimes called on him to draw legal consequences.

You have to admit, that youtuber's statement shows a black and white picture that was very unfavorable for the company. Just imagine: based on publicly available information, an arvid fan learns even more information, which the publisher of his favourite game mistakenly released (in a way) to a wider audience. All material that X acquires in this way is neither from private sources nor acquiring it requireed any IT skills. And then, after the visit of detectives sent by the game publisher, X loses his Discord account and gets seven warnings of copyright infringement on YouTube, and finally announces a career break. Kinda sucks, doesn't it? Or does it?. A few hours ago, at the request of IGN, Take-Two presented its official position, which may change the opinion of a few of Matto's defenders. Or not. Here's what we've found out.

Firstly, yes, a leak investigation is indeed under way. It has been underway for ten months now.

Take Two and 2K take the security and confidentiality of trade secrets very seriously. The action weve taken is the result of a 10-month investigation and a history of this creator profiting from breaking our policies, leaking confidential information about our product, and infringing our copyright."

The publisher points out that Matto's history of leaks goes much further than what youtuber himself presented in his statement. For example, a year ago he published true, accurate and, most importantly, non-public information about the game's characters and mechanics. If you would like to find them, it's a waste of your time. Most of the videos with the leaks have "disappeared" from the channel (after the visit of detectives). As for sharing thumbnail screenshots from the private test streams of Borderlands 3 with fans, the company's position is clear: private is private. There's no excuse for using gaps in Twitch settings. IGN also found out that Matto was supposed to provide even more unofficial information on Discord in exchange for 5-dollar donations to support the channel. Whoops!

The information hes sharing about the situation is incomplete, and in some cases untrue. Not only were many of his actions illegal, but they were negatively impacting the experience of other content creators and our fans in anticipation for the game. [...] We will take the necessary actions to defend against leaks and infringement of our intellectual property that not only potentially impact our business and partners, but more importantly may negatively impact the experiences of our fans and customers."

The investigation is still ongoing. Take-Two is not planning any legal action against youtuber. The publisher's representatives refused to comment on the question whether they actually sent private investigators to Matto.