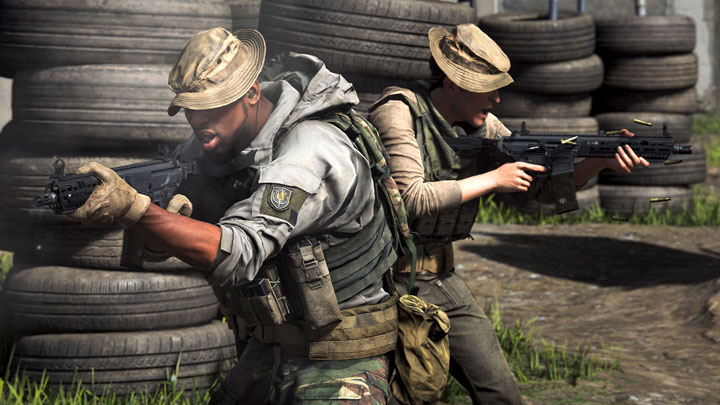 Known for his numerous leaks about Call of Duty, youtuber TheGamingRevolution has recently answered fans' questions about the latest installment of Call of Duty: Modern Warfare. In a series of tweets he revealed a lot of interesting details, although it should be remembered that so far these are only unconfirmed rumors and do not necessarily have to prove themselves true.

According to the youtuber, in the upcoming open multiplayer beta tests we will get to try 11 maps. Five of them are the small Gunfight locations (Pine, Stack, King, Docks, Speedball) already known from alpha. In addition, there will be four maps for 6v6 battles (Gun Runner, Azhir Cave, Hackney Yard, Grazna Raid) and one big one (Palace) - probably for 40 players. Moreover, two of them are also to be available in night mode. The character level cap for the beta is set to 30. 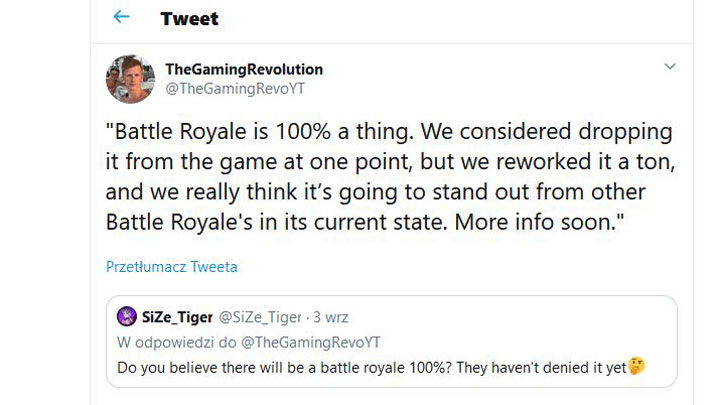 TheGamingRevolution, quoting his mysterious source, also reveals that the battle royale mode in Modern Warfare is practically one hundred percent confirmed. The creators have considered abandoning it, but have achieved a satisfactory result after extensive modifications and are confident that it will stand out from other games in the genre. In addition, we also learned about several other details, such as the fact that the developers are considering the permanent return of the minimap, depending on suggestions after beta testing, all the skins for weapons on the day of release are to have a subdued, realistic look, furthermore the Clan Wars is to return, but there will be no shooting range for weapons testing. Infinity Ward would also like all DLC weapons to be free, but here the final decision is in the hands of the game's publisher, Activision. 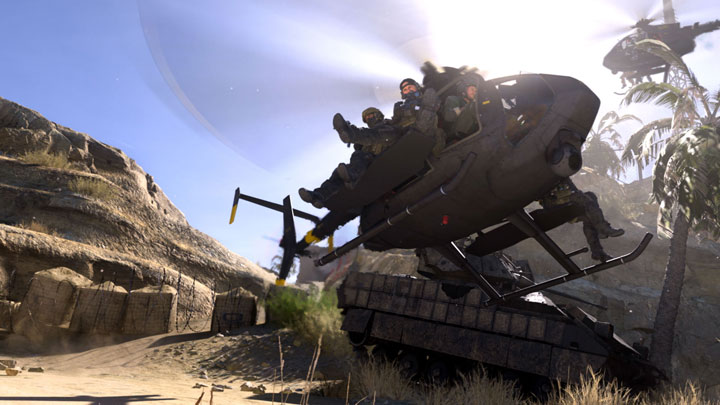 In addition to youtuber, Taylor Kurosaki, Infinity Ward's narrative director, also warmed up the atmosphere on Twitter surrounding Modern Warfare. When asked about showing the trailer of the story campaign, he answered that it was a "good idea", and from the tone and previous suggestions it can be deduced that the release is not so distant. Beginning of the beta tests, which will start on September 12 for all PlayStation 4 players, might be a convenient date for that. We wrote about the exact schedule here.

AMD Will Improve CPU Performance to Match the Advertising

Plants vs. Zombies: Battle for Neighborville to be Revealed Today