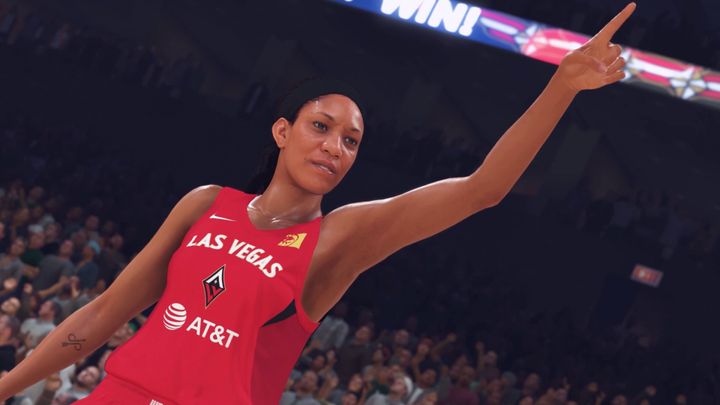 Developers from 2K Sports - the creators of the NBA 2K basketball series - informed that the demo version of the latest installment (NBA 2K20) will debut on August 21. The demo will be available on PlayStation 4, Xbox One and Nintendo Switch. Unfortunately, PC owners will have to do without.

The trial version will allow you to test the MyCareer and MyPlayer modes. It is worth noting that the saved game states will be compatible with the full release. This applies to both the career mode and the player configuration in MyPlayer, so you can experiment as much as you want to, trying to find the layout that best suits your style of play.

NBA 2K20 will debut on September 6 on all target platforms (aforementioned consoles and PCs). This installment will introduce a very big novelty to the series - it will allow to play games not only in the classic male NBA, but also in the women's WNBA league.