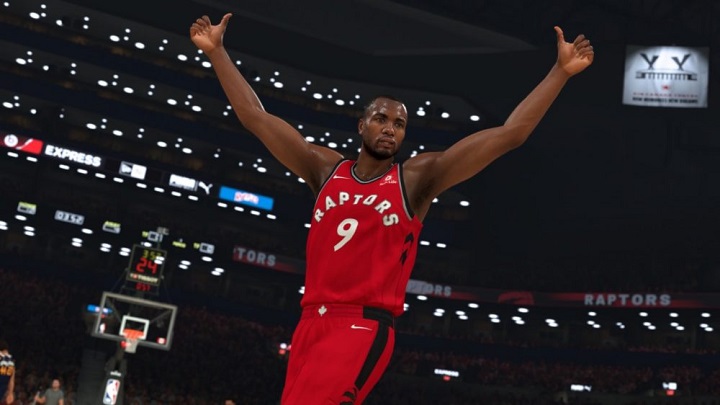 The recent NBA 2K20 trailer is unlikely to have brought the publisher of the basketball series any credit. The material was presenting the MyTeam mode, but in practice it focused on the most clearly ubiquitous microtransactions. As a result, it looked more like a casino ad than a game ad (including a slot machine), which, according to some, put into a question the 'PEGI 3' sign on the video. The doubts were dispelled by PEGI itself. Reddit posted the content of an e-mail which, as verified by Eurogamer, was sent by the European rating organisation. It confirms both the classification and the lack of warning of the presence of gambling elements in the NBA 2K20 trailer.

The e-mail also explains the reasoning behind this decision. Under current PEGI guidelines, a video game receives a gambling warning stamp only if the title contains mechanics to teach or encourage gambling. Importantly, the term "gambling" refers here to activities that are reflected in the real world. So if you can, for example, bet on the results of horse races or go to a casino in the game, then you will find the designation "Gambling" on it (e.g. Dragon Quest XI). PEGI points out that although the NBA 2K20 trailer shows elements associated with gambling, the appearance of such elements will not be sufficient to consider it an encouragement to try gambling. 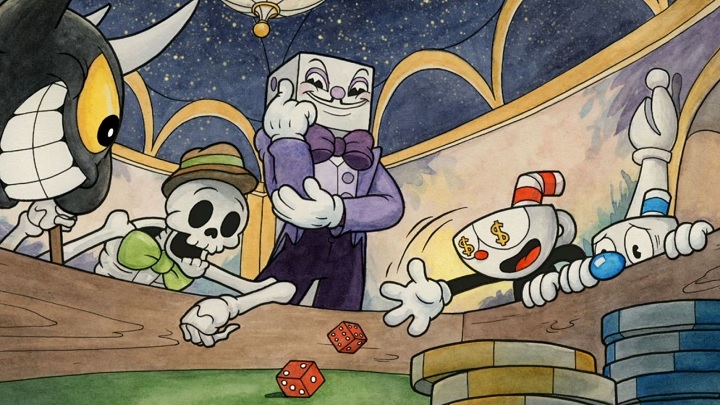 Presence of a casino in a game doesn't necessarily mean it's encouraging anyone to gambling...

PEGI's argumentation is technically correct, but it is unlikely to convince many people. Yes, one can agree that the mere appearance of a slot machine cannot be considered as encouragment to gambling (even in the context of a casino). However, advertising microtransactions - and therefore actual spending of money on random prizes - seems somewhat worrying. PEGI is aware of that. the e-mail mentions that there are heated discussions not only about the controversial NBA 2K20 trailer, but also about the criteria currently used by the organization:

"But we are very aware that it may get too close for comfort for some people, and that is part of an internal discussion that PEGI is having for the moment. The games industry is evolving constantly (and rapidly in recent years). As a rating organisation, we need to ensure that these developments are reflected in our classification criteria." 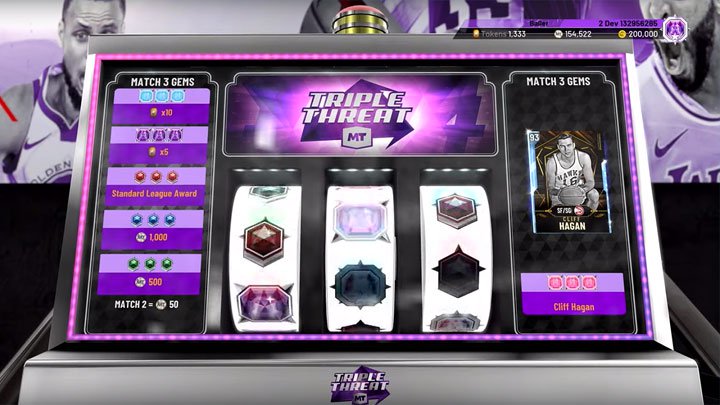 ...but what about advertising loot boxes?

As far as NBA 2K20 is concerned, PEGI's rating is based not only on a single trailer, no matter how controversial it may be. It is possible that the organization will decide to change the rating of the game after seeing the entire game in action. If that's the case, we'll find out soon enough. NBA 2K20 will launch on Friday, September 6 on PC, Xbox One, PlayStation 4 and Nintendo Switch.