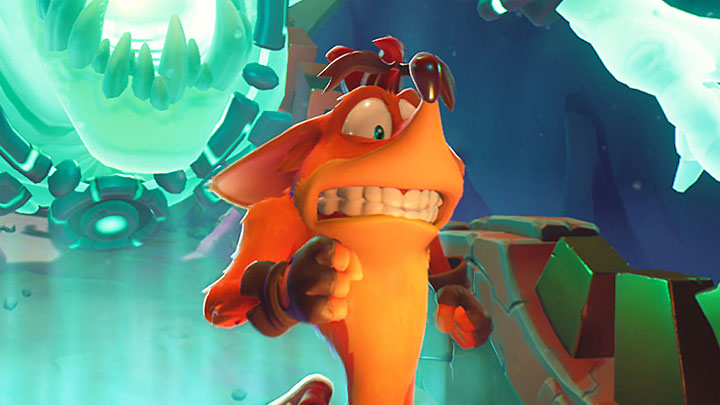 Crash will return in October.

A few days ago, we reported that Crash Bandicoot 4: It's About Time will have microtransactions. They came from the game's card in Microsoft Store, so the matter seemed a foregone conclusion. It turns out, however, that not exectly.

The game's developers from Toys for Bob reported that there will be no microtransactions in Crash Bandicoot 4. Moreover, it was emphasized that the Totally Tubular Skins set, containing additional skins, will be attached to every digital copy of the game.

More distrustful fans remain skeptical towards the declaration. They remind Crash Team Racing Nitro-Fueled, which was also promised to feature no microtransactions before its release, and yet they were added a month after the launch. It's worth noting, however, that in that case Activision only assured of lack of microtransactions at the time of release. However, Toys for Bob's message does not contain a similar disclaimer.

Crash Bandicoot 4: It's About Time is being developed for PlayStation 4 and Xbox One and will be released on October 2 this year.

Cyberpunk 2077 Without Wall Running After All