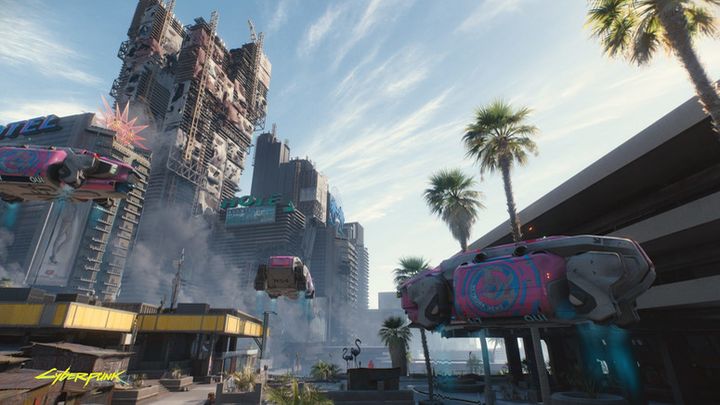 Cyberpunk 2077 has lost (at least) one mechanic.

In an interview for GameReactor journalists, Max Pears, the level designer for Cyberpunk 2077, said that one mechanic shown on the 2018 gameplay was cut from the game, namely the wall running. The decision was made because the function did not seem to fit the game's design.

"Ah, the wall running. That is something that we removed due to design reasons, but there's still going to be a lot of flexibility in how you move, that's for sure," said Pears.

The developer did not specify what exactly was wrong with wall running - maybe it gave the player a little too much freedom or too often created situations that spoiled the game in some way. It remains to be hoped that while exploring the Night City, players will not feel that they are being overly restricted. We can see the mechanic in question in the video below (at 42:57).

Cyberpunk 2077 will debut on November 19 on PC, PS4 and Xbox One. We will also play the game on PS5 and Xbox Series X.

Crash Bandicoot 4 Devs Assure There Will be no Microtransactions