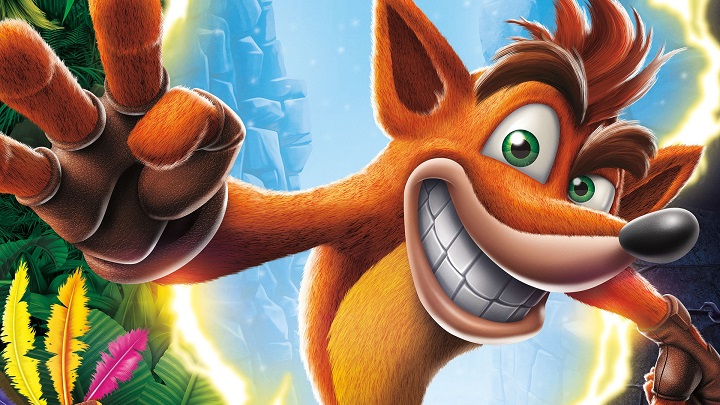 Are you waiting for the new installment of Crash?

Yesterday, a bunch of screenshots appeared on 4chan, coming allegedly from Crash Bandicoot 4: It's About Time, the new installment of the popular platformer game series. We wrote about the title two days ago, when information about the game appeared on a Taiwanese database, thanks to which we found out that the game is coming to PS4 and Xbox One. The screenshots that surfaced yesterday on the web reveal the unofficial release date, scheduled for October 9, 2020, and enable us to see how the game will look like.

The screenshots are available below, but we would like to point out that they are quite low quality.