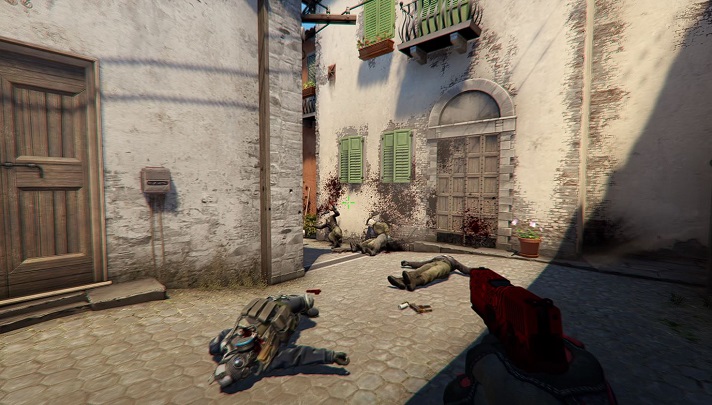 The best professional plays of 2019 from Counter-Strike: Global Offensive.

Less than a day ago, a video titled Echos of 2019, prepared by artists from the Style-Productions channel on YouTube, was released online. The 15-minute video is a spectacular montage of the best Counter-Strike: Global Offensive frags, which appeared on the professional esports scene of the gamein 2019. It has to be admitted that the two authors (the first half of the compilation was prepared by Daniel Hagelin and the second by Anthony Perfetto) have made great efforts to make the video showcase the incredible skills of professional players and to make it enjoyable to watch. Reddit users quickly appreciated their work; the thread on the forum presenting the video has already been liked by more than 3,000 people and has received several awards. You can watch the entire video below.

U.S. Army Recruits Teenagers on Twitch and Goes Ban-happy About It