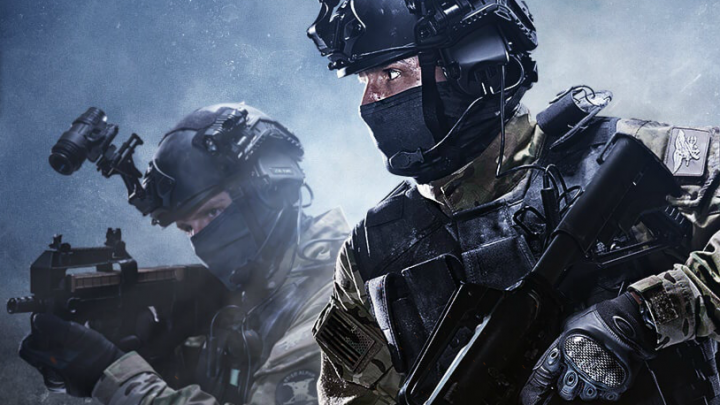 VAC protection system works at its best. In January, especially in CSGO.

At the end of last year, Valve proved that there shall be no mercy to cheaters. In December, a record was set for those banned by the Valve Anti-Cheat system, which introduced itself to more than 600,000 rebellious players. However, the company is just getting started. According to the Steam database, in the first month of 2019 VAC blocked and banned more than one million users for cheating in the game. As a reminder, by the last November the record was about 192 thousand banned accounts. We would like to point out that we are talking here only about people banned by VAC, so any other bans imposed by Valve at the request of game developers were not taken into account. There were also a lot of these in January (over 970k), but this values is far from the record purges from the first half of 2018.

In December, the major share of bans caused by the VAC system concerned Counter-Strike: Global Offensive players, and it is no different this time. The popular shooter has been available for free for two months, which attracted even more people. In January, CS:GO hosted an average of more than 401 thousands players at the same time, which is the highest production result in almost two years. Slightly worse was the record of the month, which fell from Decembers 746 thousand to 684 thousand players in the game at the same time. Of course, the fact that the title is free also attracted numerous cheaters, which is proved by the very high numbers of banned gamers. Fortunately, it also proves that VAC is able to catch many of these scammers. Does Gabe Newells passion for knives has anything to do with this situation? 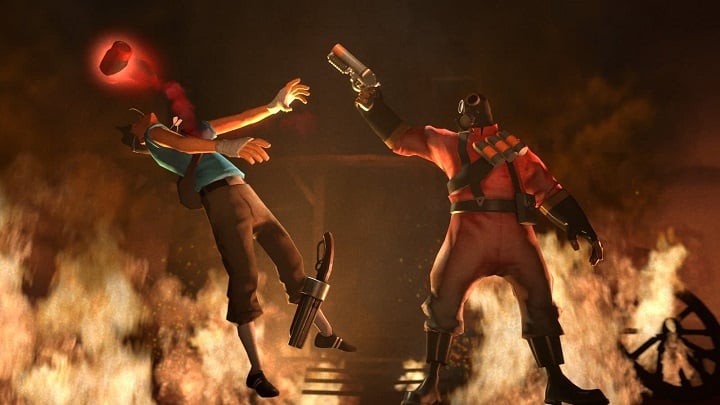