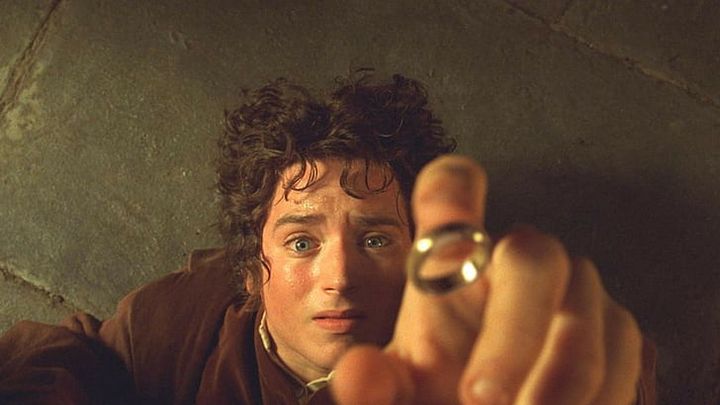 Frodo in the TV series? Yes, but on one condition...

IndiaWire interviewed Elijah Wood, a well-known actor, and recently mainly a producer (he was the one who invested money into the independent work called Mandy with Nicolas Cage), who became famous mainly for his participation in the Lord of the Rings trilogy. The star was asked about his expectations from Amazon's series of the same title.

“I am super fascinated by what they’re doing with the show. They’re calling it The Lord of the Rings, but I think that’s slightly misleading. From what I understand, the material they are working on exists chronologically further back in history in the lore of Lord of the Rings or Middle Earth than any characters represented in Lord of the Rings. It sounds more Silmarillion era. (...) In that sense, I’m just curious what the storytelling is going to be."

Wood also expressed his satisfaction with the reasons for moving the shooting to New Zealand:

“It’s clear the world is Middle Earth and I’m glad they are shooting in New Zealand. It feels like there will be at least a visual continuity with what we had all done on the movies." 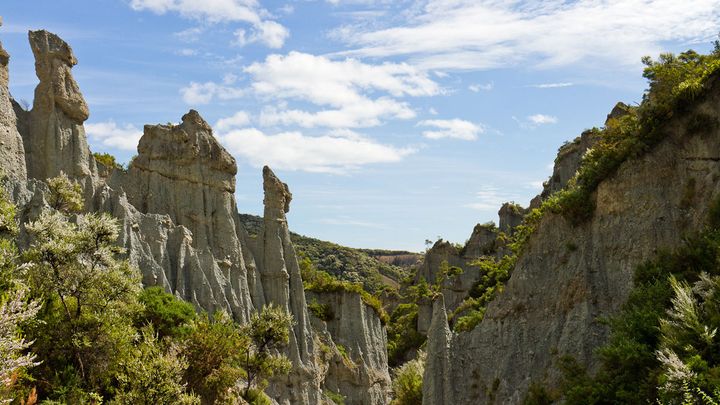 The country of kiwis offers many landscapes suitable for the world created by J.R.R. Tolkien.

At the end he added that he would be happy to appear in the series if asked to do so:

"Absolutely. If there was a world where that made sense and was organic to what they’re doing than yes. Look, any excuse to get to go to New Zealand to work on something I am absolutely there.”

The shooting for Lord of the Rings TV will be resumed soon, and the whole film crew will be 93 people. We will see the work on Amazon Prime Video. The exact premiere date is not yet known.

CS:GO Introduces Trusted Mode; Next Stage in Battle Against Cheaters

The Boys Season 2 Trailer is Here