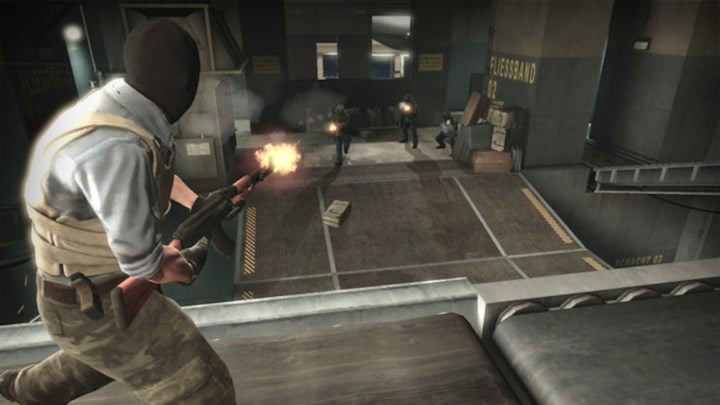 Those responsible for detecting the scandal on the professional CS:GO scene have gained the gratitude of fans and organizers of the tournament.
IN A NUTSHELL

One of the highlights of this week, at least on the esports scene, was the discovery of a scandal on the professional Counter-Strike: Global Offensive scene. Three coaches of teams specializing in CS:GO - Nicolai "HUNDEN" Petersen (Heroic), Ricardo "dead" Sinigaglia (MiBR) and Aleksandr "MechanoGun" Bogatirjev (Hard Legion Esports) - took advantage of an explot in the game, thanks to which they could appear during the match anywhere on the map as an observer and thus scout the opponents' positions. The whole case came to light thanks to the efforts of Steve Dudenhoeffer (an American associated with the E-Sports Entertainment Association League) and Michal Słowinski (a Pole, the referee of esports matches). They spent many hours studying the recordings of various duels and searching for irregularities. Their efforts were appreciated, among others, by the organizers of the Flashpoint tournament series, during which ther frauds took place (among other occasions). They have prepared a special recording in which they thank the two men for their dedication and announce that they will offer $1,500 to each of them as a reward.

But that's not all. Also the fans of e-sports decided to somehow reward Slowinski and Dudenhofer for their efforts. GoFundMe is currently collecting money for these two, organized by a couple of Counter-Strike commentators - Chad "SPUNJ" Burchill and Tres "stunna" Saranthus. The community has already managed to raise over 6600 dollars (the target is 10 thousand dollars). The whole amount will most probably go exclusively to Slowinski, as Dudenhoeffer pointed out that although he appreciates the support of fans, he did what he did because of his work for the ESEA and doesn't think he deserves an additional payment, even if he analyzed the recordings in his free time.

Reading this kind of information about support for people fighting fraud on the professional scene, raises ones spirit. However, we have to remember that this is not the end of the whole affair. It's possible that there are even more coaches who have used the explot in Counter-Strike: Global Offensive to gain an unfair advantage. Slowinski appealed to these people to behave honourably and admit to the mistake themselves, because sooner or later they will be exposed anyway.