The scandal surrounding the coach bug in Counter-Strike: Global Offensive continues to make waves. Nicolai "HUNDEN" Petersen, the former coach of Heroic, made a shocking announcement to Danish news outlet TV 2 Sport. According to HUNDEN, who along with many other coaches was banned for using the coach bug, was not the only member of the team who knew about the exploit.

Coach bug in CS:GO enabled a team to gain an unfair advantage during a match. The bug involved a coach who, along with his players, would enter the server and lock his camera on a point on the map that would enable him to see the opponent's position. After discovering the bug, many CS:GO coaches were punished for using it.

Kristensen, who was supposed to be part of the conversation, has so far not commented on the matter. 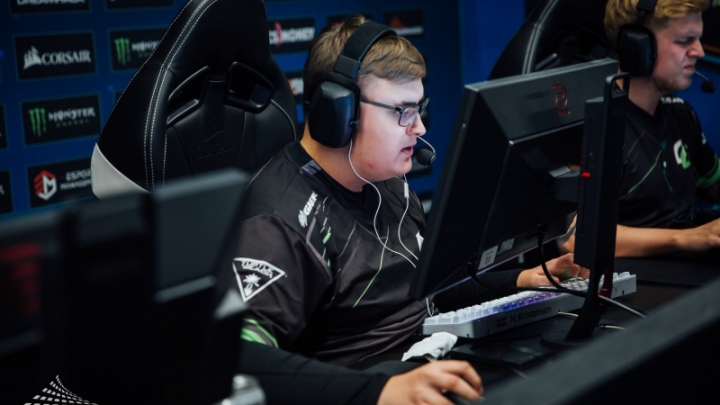 Niko allegedly admitted that everyone knew about the exploitation of the bug; Source: Dream Hack

HUNDEN also allegedly shared logs from a game played in May 2020 when he exploited the coach bug against Team Spirit. According to reporters, the coach took advantage of one of his players: Rene "TeSeS" Madsen, who was supposed to plant him so that the camera was in the most convenient place. This version of events was to be confirmed by an anonymous referee who "has in-depth knowledge of the coach bug".

Adding spice to the matter is the fact that HUNDEN was kicked out of Heroic for revealing the team's sensitive strategy materials and the team has filed a lawsuit against its former coach. The Esports Integrity Commission punished him with a two-year ban for misconduct.

Petersen allegedly handed over all documents and evidence to ESIC, which has been dealing with the coach bug for almost two years now. If these reports are confirmed, almost the entire current roster of Heroic could face a long disqualification from CS:GO.