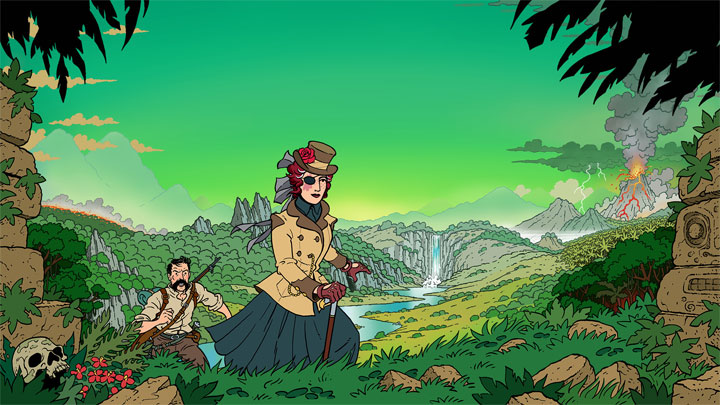 The second installment will debut this year on Steam Early Access.

We have good news for fans of The Curious Expedition. Its developers have just announced the continuation and informed that work on the console port of the first part is also in progress.

CURIOUS EXPEDITION 2 IN A NUTSHELL:

The second installment is titled Curious Expedition 2. The game is coming to PC and will debut in Early Access this year. The full version is planned to release in 2020. The game will be developed on the foundations of the original, but the developers want to improve most of the elements. Graphics will remain two-dimensional, but instead of pixel-riddled retro visuals we will get high-resolution graphics.

Compared to the first part, the mechanics responsible for travel and combat will be greatly developed. We are also to receive a much more advanced procedural generation system, responsible for creating challenges, characters and stories.

In addition, unlike the original, Curious Expedition 2 will offer a multiplayer mode that will enable us to compete with other players.

Console port of The Curious Expedition

At the same time, the first The Curious Expedition is being ported to the consoles. Unfortunately, no specific target platform of the port was given. We only know that its release will take place this year. Considering the retro visuals, we expect the game will hit both Xbox One and PlayStation 4, as well as Nintendo Switch.

Let's remind that The Curious Expedition debuted on PC in 2016. The game was then developed for two years by means of free updates, which greatly expanded the content of the game.