Visual images are better than mere facts  thats probably what the team at Cyanide Studios have been thinking releasing another portion of screenshots from Call of Cthulhu. They are dark, ominous and really grasp the eerie atmosphere of the Cthulhu mythology. Plus, they reveal that the game will be played in first-person perspective  I dont think that fact was mentioned before. 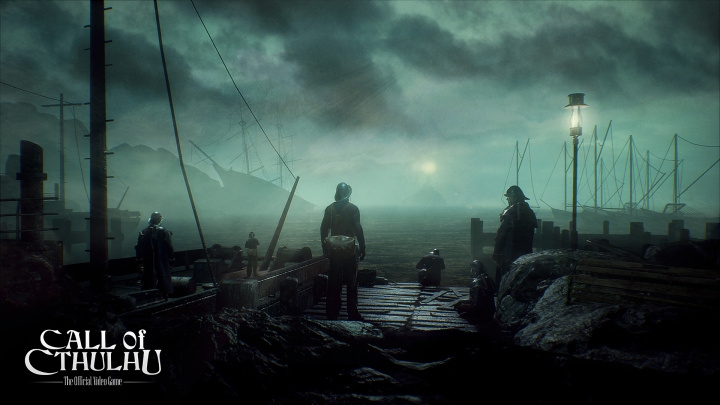 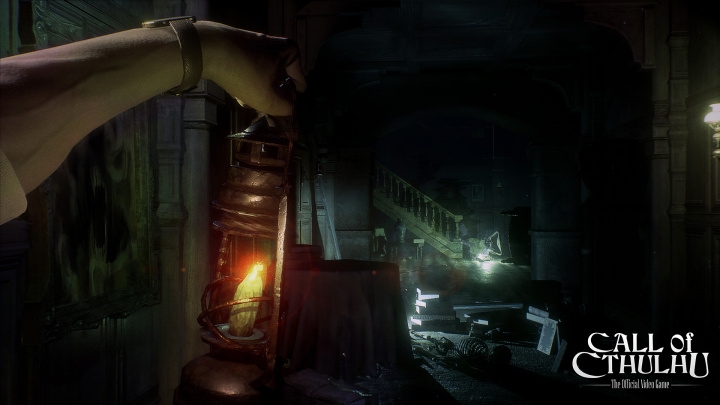 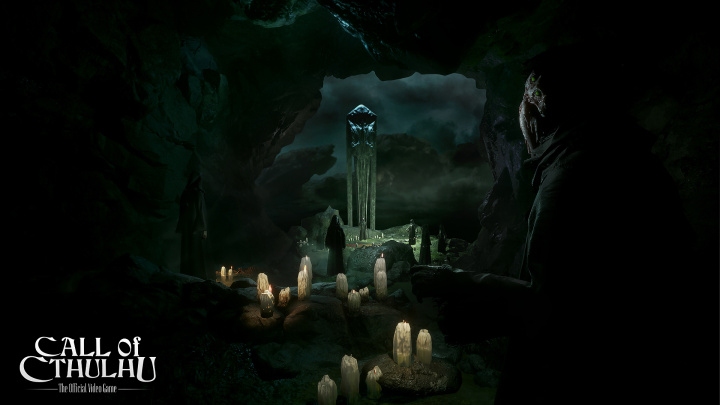 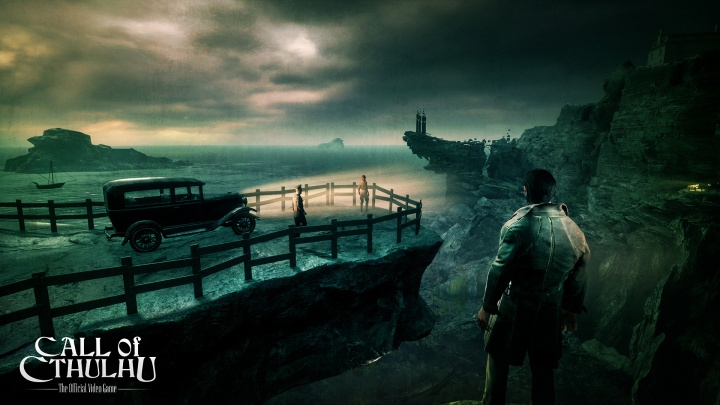 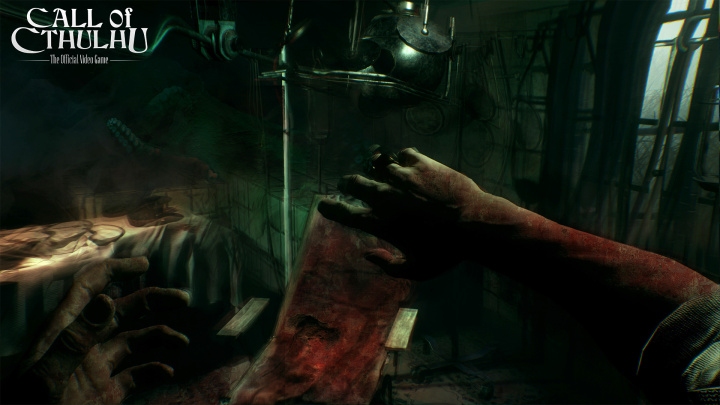 What we know about this project so far, is that its going to be an RPG investigation game with psychological horror, stealth elements and story set in H. P. Lovecrafts Cthulhu Mythos. The player will assume the role of Edward Pierce, a Great War veteran hired as a private detective to investigate strange activities on an isolated island called Darkwater.

Whats noteworthy, this is an official adaptation of 1981s Call of Cthulhu pen-and-paper RPG by Chaosium. The upcoming video game was first in development by Frogware (creators of the Sherlock Holmes adventure games series), but then the publisher, Focus Home Interactive, handed it down to Cyanide Studios, best-known the Blood Bowl series as well as stealth action game Styx: Master of Shadows and its upcoming sequel Styx: Shards of Darkness. Call of Cthulhu is coming out some time in 2017. Heres the first trailer, showcased at this years E3: