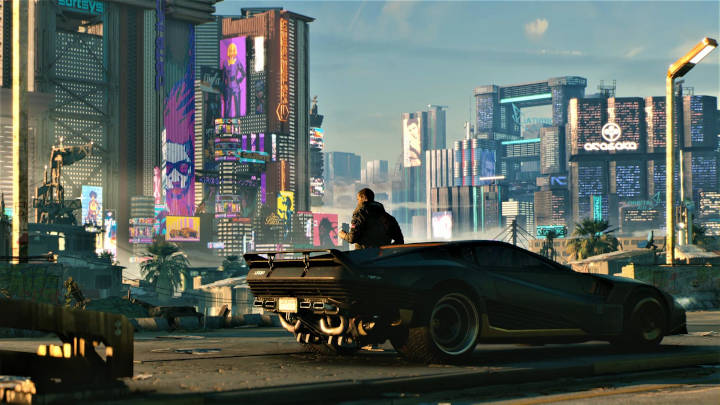 There are two months left until the game's release.

PlayStation Access featured a video presenting 23 things you need to know before playing Cyberpunk 2077. The creators of the video gathered the most important information about the game - from the most basic ones (like who makes the game and where the universe comes from) to much more detailed ones (such as available weapons and the impact of life paths on gameplay).

Just to remind you, on Friday September 18, at 9 AM PT, the third episode of Night City Wire stream will take place, during which we should learn more details about the game.

Cyberpunk 2077 will be released on November 19, this year on PC, PlayStation 4 and Xbox One. The title will also hit next-gen consoles - PS5 and Xbox Series X/S.