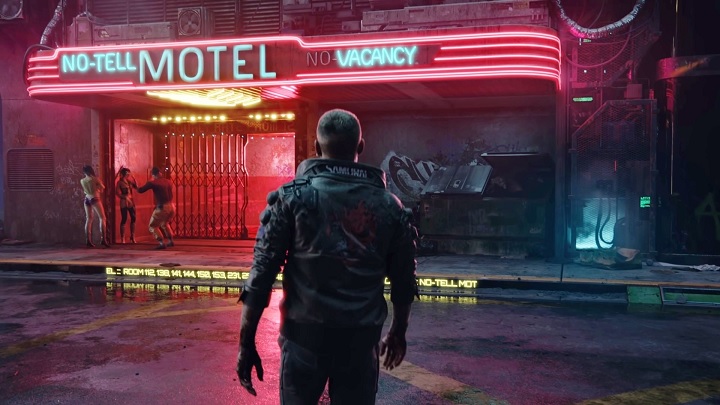 Dialogue lovers are unlikely to complain about lack of content in Cyberpunk 2077.

The launch of Cyberpunk 2077 is still a matter of months, but this does not prevent the devs from disclosing further information. Recently, Marcin Blacha, the head of the team responsible for the game's script, who previously worked on the story layer of the first Witcher, spoke about it. In an interview for INNPoland he revealed that there is enough dialogues in Cyberpunk 2077 to fill two fat books. Director's commentary alone takes up two more tomes, plus four volumes of materials that won't be recorded. This is only a part of the extensive documentation created during the work on the game's plot. 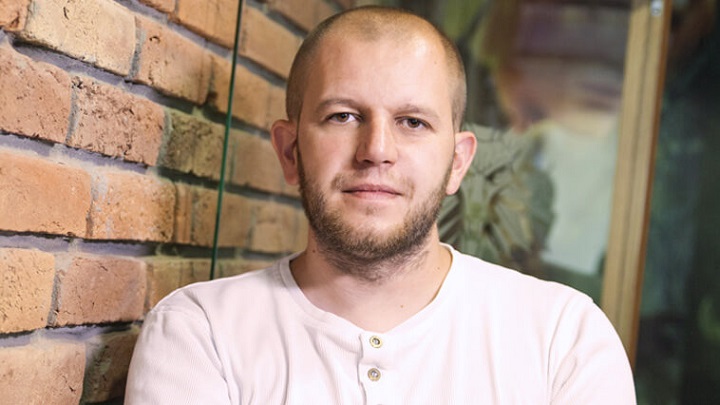 Marcin Blacha is no longer just a scriptwriter, but he did not give up writing.

Of course, the size of a script does not necessarily translate into its quality, but in this case, players can most likely rest easy. After all, The Witcher 3: Wild Hunt showed that the Polish studio can handle creating plot and game world. Nevertheless, Marcin Blacha considers it appropriate to mention that Cyberpunk 2077 won't be just a "Witcher in the future". The game's story is to possess a much bigger scope, although the main storyline will be shorter than the one from the third Witcher:

From the perspective of the author, Cyberpunk 2077 is a story about heroes going against the world, and the world is one of its heroes; for me that is a much bigger scope than the tale of little human dramas presented in The Witchers.

Blacha assures that he makes every effort to ensure that the plot is top quality. He takes an active part in its creation, despite his high rank in the company (which he compares to playing in an orchestra while simultaneously conducting). He is also sure that he will deliver a quality script because he "works with talented people". That is why he and his team focus primarily on maintaining the cohesion of the world, which is helped by the aforementioned extensive documentation (including descriptions of characters and places), as well as... a wiki with knowledge about the plot of Cyberpunk 2077.

The expectations of the new CD Projekt RED game are huge. The catchphrase "new game from the creators of The Witcher 3" was enough of an incentive for many, and the Polish studio took care of proper advertising of the game. Let's just mentione te appearance of Keanu Reeves at this year's E3, which still remains one of the most memorable moments of 2019. However, whether the title really hits it big and turns out to be at least as successful as the last game with Geralt, we will find out in a few months. Cyberpunk 2077 will debut on April 16 on PC, Xbox One and PlayStation 4. 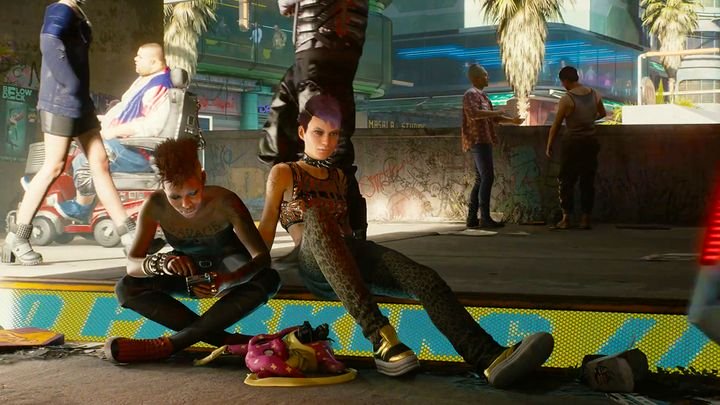 Cyberpunk 2077 is to be another Polish hit that will conquer the hearts of players all over the world.
video gamesstoryline CD Projekt RED cyberpunk Polish games RPG PCPS4XONE