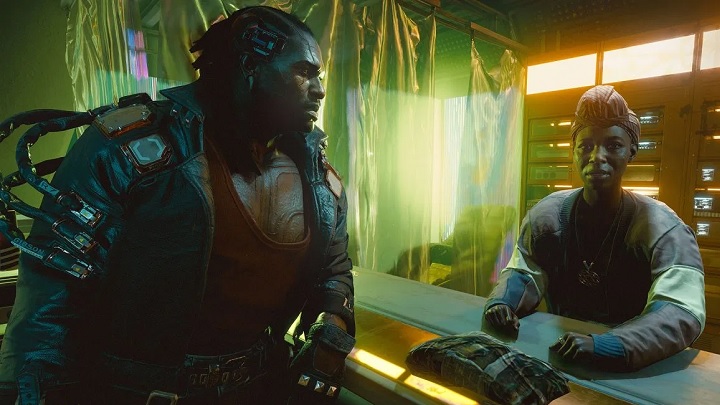 Cyberpunk 2077 may send the shares of the Polish studio through the roof.

Almost half a year separates us from the launch of Cyberpunk 2077, but there's no denying that production already sparks a lot of emotions. Even before the title was presented at the E3 2019, players were keenly interested in the new work by CD Projekt RED. In June the atmosphere was heated by Keanu Reeves' memorable performance, and later we didn't have a chance to forget about the game, because the creators revealed more and more information about the game. In this situation, no one should be surprised by very optimistic forecasts regarding the financial situation of the Polish developer, which are joined by the ranking of the most promising companies in 2020 - Bloomberg. The agency has selected 50 out of more than 2,000 companies surveyed by analysts, to which investors should pay attention next year. CD Projekt RED has been included in this list as the biggest winner.

Polish devs took the first place in two categories: "Estimated sales growth" and "Estimated earnings per share (EPS) growth". In the first case, analysts expect a nearly 4.5 times better result than this year, while in the second case, they expect an increase of almost 1200%. And all this with assets at the level of USD 304.19 million, much smaller than other distinguished companies. In comparison, the Chinese insurance company Ping An, which opens the list of companies, has resources of 1.1 trillion dollars. 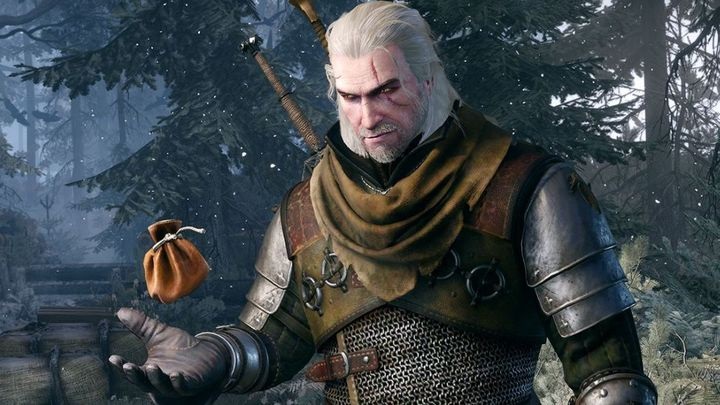 Geralt has six months left before he has to acknowledge the superiority of V.

It is also worth noting Matthew Kanterman's quotation attached to the ranking. According to the analyst, Cyberpunk 2077 could reach 20 million copies by the end of 2020. This number would be impressive in itself, and it should be remembered that the biggest hit of the Polish studio so far - the third Witcher - took four years to achieve a similar result. However, that would not be a big surprise. There have already been reports suggesting that Cyberpunk 2077's pre-order numbers are not only topping the third installment of the Witcher series, but that it also has a chance to get the best opening in the history of RPGs and new IPs. Wheter this truly will be the case, we'll see in six months' time. The game will debut on April 16 on PC, Xbox One and PlayStation 4.